Japanese gas utility, Tokyo Gas completed the construction of a pipeline and the second LNG tank at the Hitachi LNG terminal.

The company said on Thursday that the 92.6-km pipeline between Hitachi and Kamisu has commenced gas service on March 1.

The second storage tank at the Hitachi LNG terminal, with a 230,000-cbm capacity, sprung into action on March 10, the statement reads.

By connecting a loop of high-pressure gas pipelines and increasing the capacity of LNG tanks in the North Kanto area in addition to the Tokyo area, Tokyo Gas has achieved improved supply stability and enhanced gas transmission capacity through a mutual backup system of four LNG terminals, the statement reads.

The company aims to continue ensuring a stable energy supply by reinforcing its cooperation with local governments and infrastructure
providers to increase the resilience of the natural gas infrastructure. 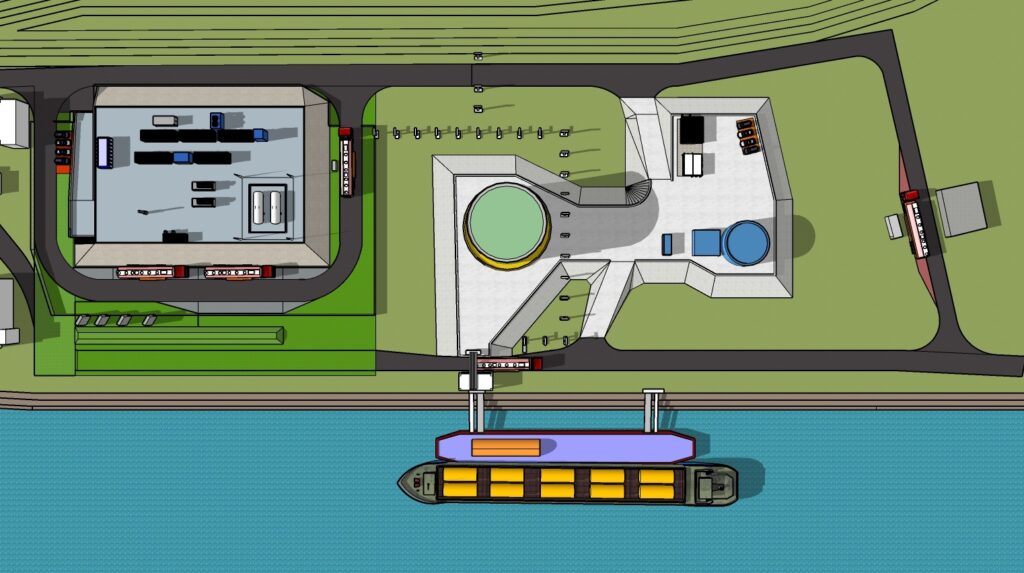