The Panama Canal expansion project will double the capacity of the Panama Canal by 2015 by creating a new lane of traffic and allowing more and larger ships to transit.

A contract signing ceremony for reclamation of six islands was held last month at the Ministry of Housing and Infrastructure of Republic of Maldives.

International Association of Dredging Companies (IADC) has published its Webinar on Ecology and Dredging, presented by Astrid Kramer and Heidi van der Meij.

Federal Service for Supervision of Natural Resource Usage (Rosprirodnandzor) approved the environmental expert review stating compliance of the project documentation “Construction of Seaport Facilities Near Sabetta Village at Yamal Peninsula, Including Creation of a Navigable Approach Canal in the Ob Mouth” to the requirements of the Russian environmental legislation. 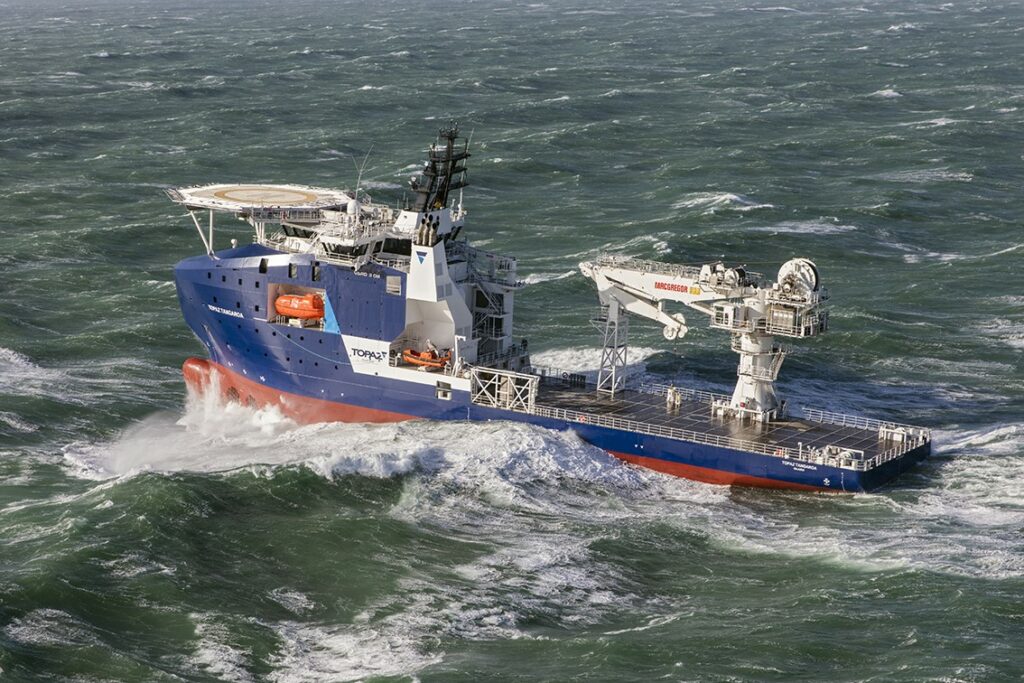