New Fortress Energy has been awarded a long-term contract for the development, construction and operation of an LNG import terminal in the Port of Pichilingue, Baja California Sur, Mexico.

The United States regulator has approved Cheniere’s request to introduce feed gas into the first liquefaction train at its Corpus Christi facility in Texas.

Golar LNG said its FLNG Hilli Episeyo located offshore Kribi in Cameroon is close to exporting its sixth cargo, with the company sizing up new opportunities based on the same concept. 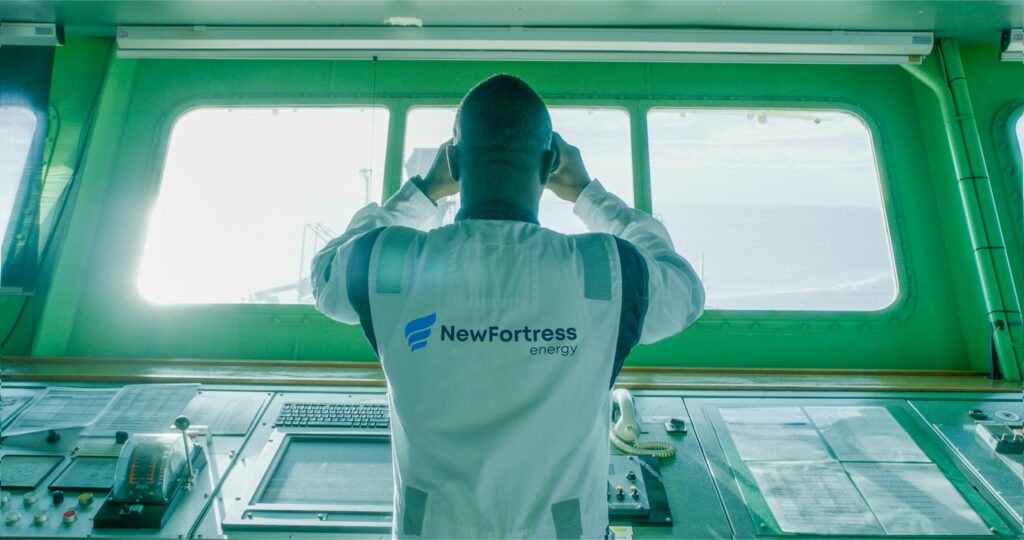