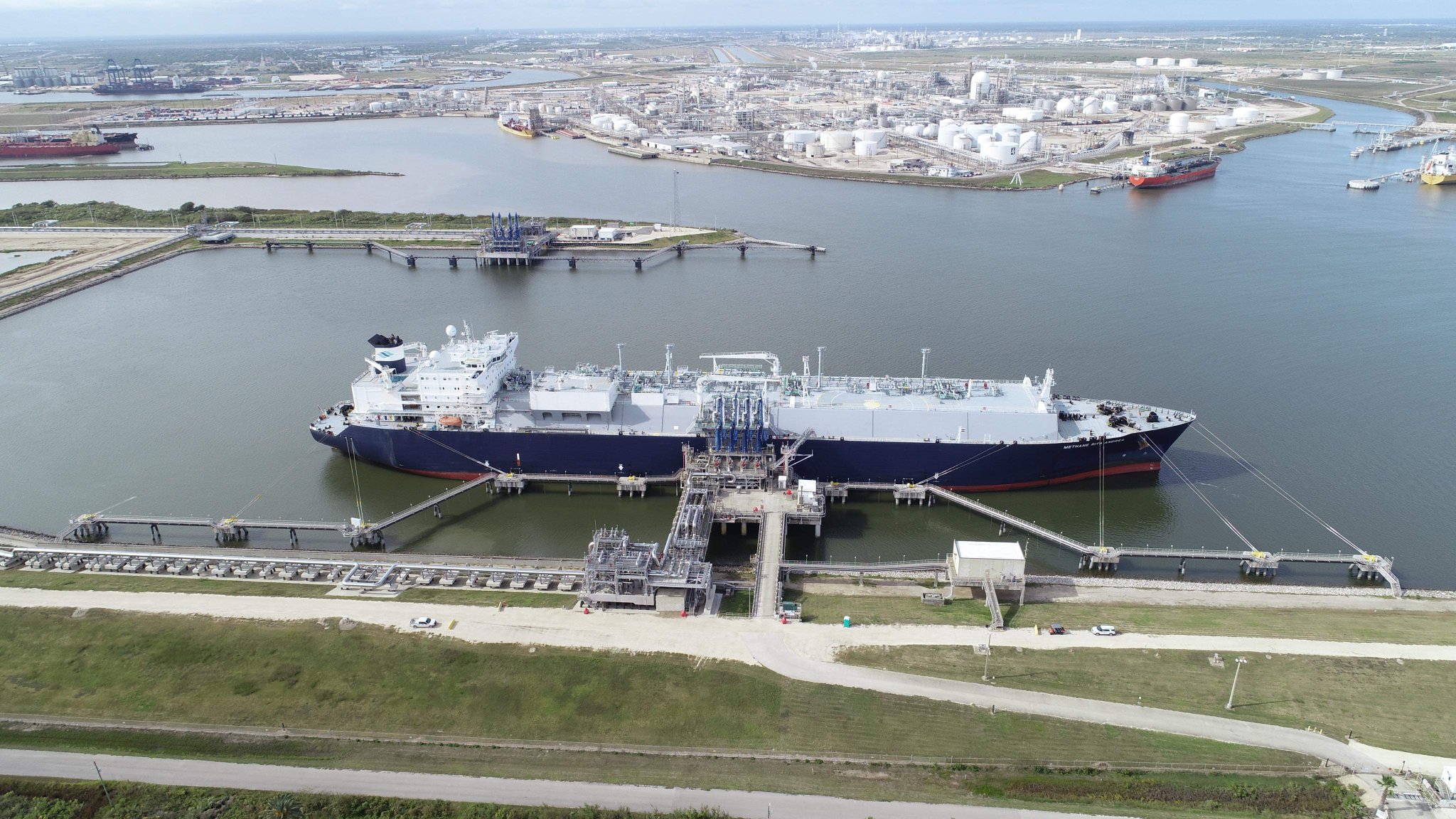 The Federal Energy Regulatory Commission (FERC) has issued an order granting Golden Pass LNG an extension to complete the construction of the proposed liquefaction and LNG terminal in Jefferson County, Texas.

McDermott International with its partners, Chiyoda International Corporation and Zachry Group, said that the first commissioning cargo has been shipped from Freeports LNG’s Train 2.

BP’s recent three-well drilling campaign offshore Mauritania and Senegal has further confirmed the world-class scale of the gas resource in the region. 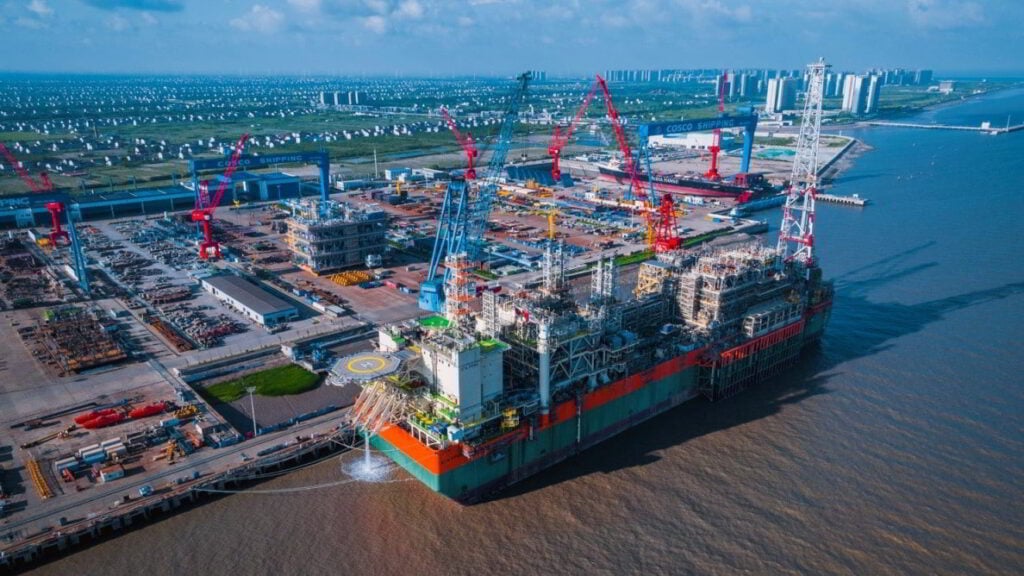