Gas4Sea partnership formed by Engie, Fluxys, Mitsubishi Corporation, and NYK has taken delivery of the LNG bunkering vessel Engie Zeebrugge from Hanjin Heavy at the Yeongdo shipyard in Busan, Korea.

A hefty impairment charge of A$1.9 billion deepened Australia’s Origin Energy’s losses to $1.68 billion (US$1.3 billion) for the half-year 2017. 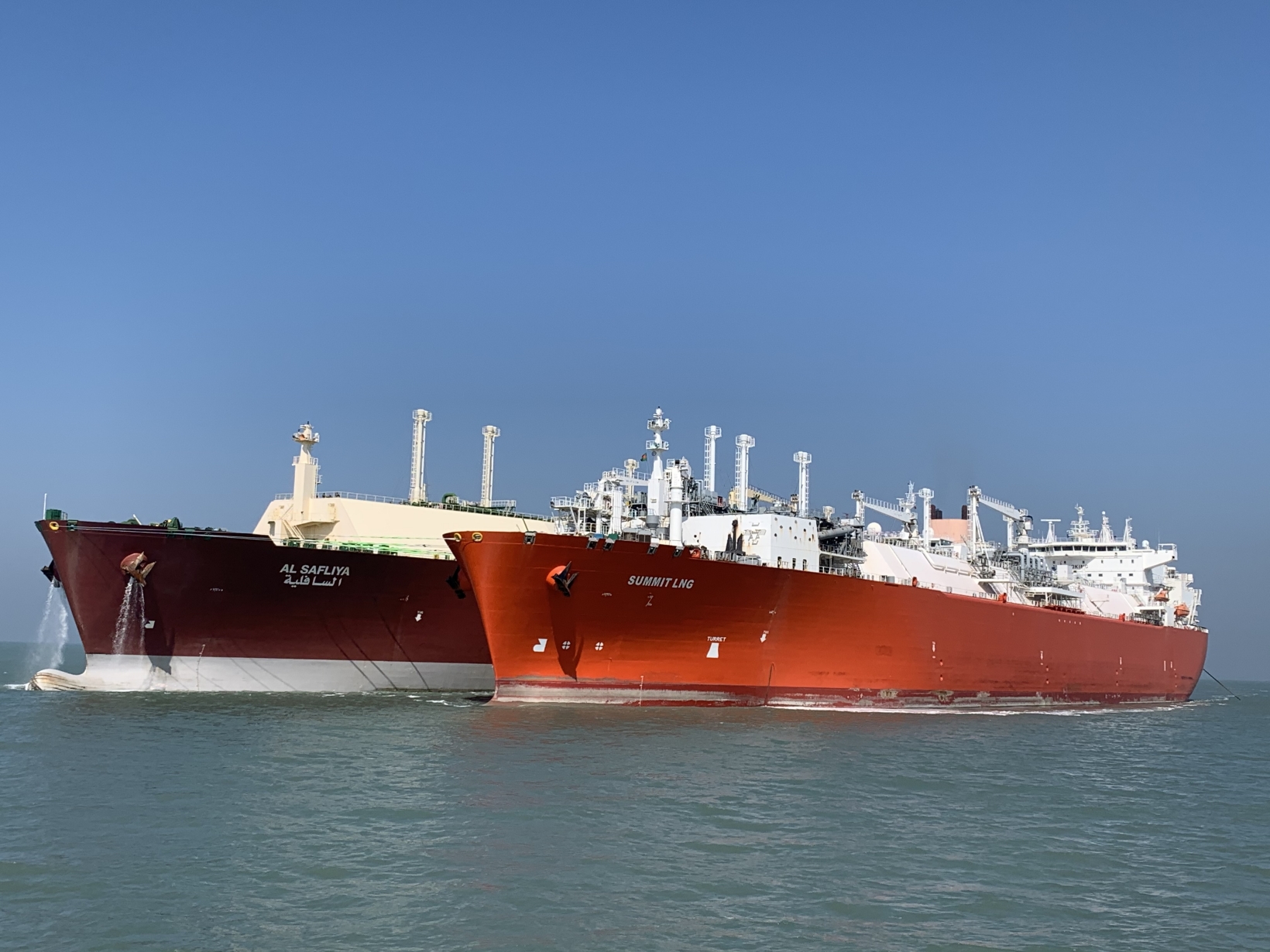