David Cameron who remains the Prime Minister, is now set to form a majority government with no need for a coalition, as Conservative party won 330 seats in Parliament vs Labour’s 232.

In his speech, Cameron said: “I truly believe we are on the brink of something special in our country. We can make Britain a place where a good life is in reach for everyone who is willing to work and do the right thing.”

“In this parliament, I will stay true to my word and implement as fast as I can the devolution that all parties agreed for Wales, Scotland, and Northern Ireland. Governing with respect means recognising that the different nations of our United Kingdom have their own governments, as well as the UK government,” he said.

Labour’s Ed Miliband congratulated Cameron and resigned. In his speech he took full responsibility for defeat and said: “Britain needs a strong Labour Party. Britain needs a Labour Party that can rebuild after this defeat so we can have a government that stands up for working people again.”

Among the victims of the election is the Liberal Democrats’ MP, and the UK energy secretary, Ed Davey, who lost his seat in Kingston and Surbiton to the Conservatives.

Edward Davey was appointed Secretary of State for Energy & Climate Change in February 2012. He was elected Liberal Democrat MP for Kingston and Surbiton on 1 May 1997.

According to the UK media, this is the worst ever election result for Lib Dems, as they will now have only 8 seats in Parliament, versus 57 they’d won in 2010. Nick Clegg, Lib Dem leader, resigned despite saving his seat, saying: “it has been a cruel and punishing night for the Liberal Democrats.”

“The 2015 Budget laid strong foundations for the regeneration of the UK North Sea. This industry is now working hard to increase efficiency and address its cost base. This continues to be a challenging time for the oil and gas industry.

“We look forward to working with the Oil and Gas Authority and HM Treasury in a tripartite approach to maximising economic recovery of the UK’s substantial remaining oil and gas reserves, as recommended in the Wood Report and agreed by all major parties.

“Oil & Gas UK has had good cooperative relationships with both the UK and Scottish Governments and we look forward to continuing this constructive way of working with the new UK Government.”

“With a crucial climate summit just months away, the first real test of his commitment will be appointing a strong advocate for climate action as Secretary of State for Energy and Climate Change, as well as making this a headline issue at the upcoming G7 summit.”

“We urge the Prime Minister to use the unique opportunity he will have over the coming months to continue Britain’s long history of climate leadership.” 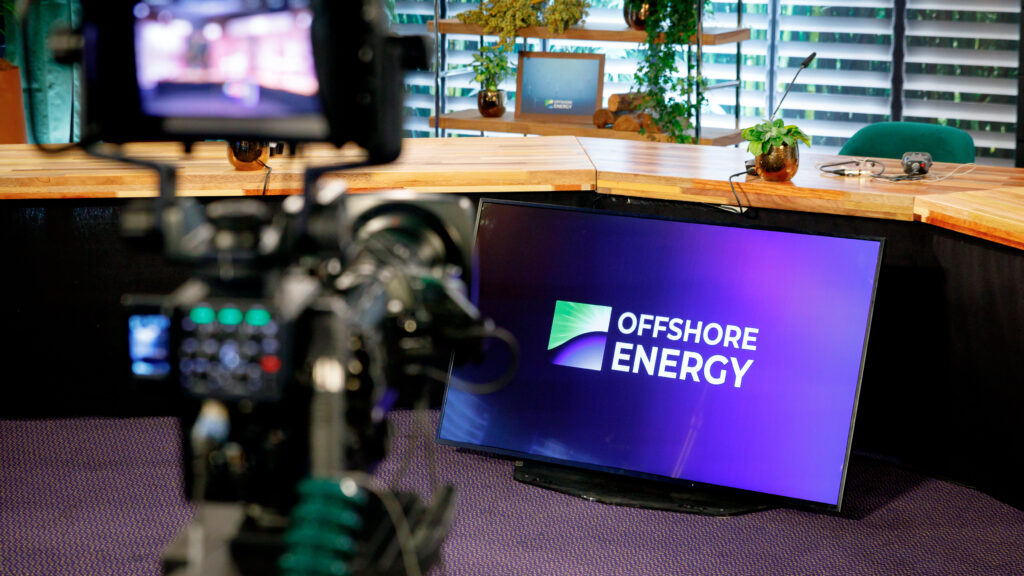