Under the terms of the agreement, Total has acquired a 16.6 per cent equity stake in ECA LNG Phase 1, while Sempra LNG and IEnova will each retain 41.7 per cent ownership.

Earlier this year, Total signed a 20-year sale and purchase agreement for approximately 1.7 million tonnes per annum (Mtpa) of LNG from the export facility.

Last month, ECA LNG reached a final investment decision (FID) for the construction and operation of the approximately $2 billion facility, making it the only LNG-export project in the world to have reached FID in 2020 to date.

ECA LNG Phase 1, the first Pacific Coast LNG export project with direct access to abundant natural gas supplies in Texas and the Western U.S., will be a single-train liquefaction facility with a nameplate capacity of 3.25 Mtpa of LNG and an initial offtake capacity of approximately 2.5 Mtpa of LNG. ECA LNG Phase 1 will be built at IEnova’s existing Energía Costa Azul LNG regasification facility.

The equity acquisition by Total does not include an equity interest in the regasification facility, Sempra informed in its statement.

As previously announced, ECA LNG Phase 1 also has a definitive 20-year sale and purchase agreement with Mitsui & Co. for the purchase of approximately 0.8 Mtpa of LNG from Phase 1 of the project.

Last week, Sempra Energy announced a series of integrated transactions that would combine Sempra LNG and IEnova under a new business platform, Sempra Infrastructure Partners, subject to obtaining all required regulatory approvals and the satisfaction of other customary conditions.

Total, in its statement, noted ECA LNG is a key integrated project that will help the company meet growing energy demand. It will also enable it to cut the carbon intensity of its products delivered to customers. 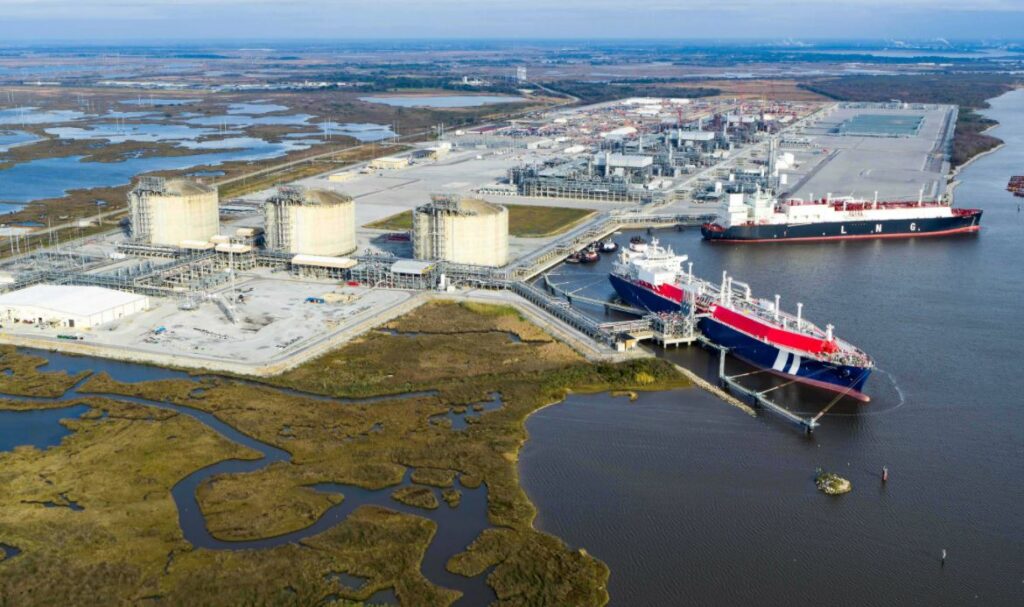