French major Total declared force Majeure on its Mozambique LNG project only months after resuming activities at the Afungi site.

However, on Monday the company informed that due to the he evolution of the security situation in the north of the Cabo Delgado province in Mozambique it has withdrawn all Mozambique LNG project personnel from the site.

To remind, Total resumed construction activities at the onshore site in March following the implementation of additional site securities.

The force majeure follows a new insurgents attacks in March on the town of Palma, close to the Mozambique LNG billion project site.

While the Italian contractor Saipem earlier informed that the project is on schedule, it is yet unknown to what extent the force majeure could derail the project.

Saipem leads the CCS joint venture with McDermott and Chiyoda Corporation. The JV secured the engineering, procurement and construction of the onshore LNG project in Mozambique in June 2019. The deal was then reported to have a $8 billion price tag, with Saipem’s share coming in at approximately $6 billion.

Once completed, the project will have the capacity to produce 12.8 million tons of LNG per annum, using feed gas from the offshore fields in Mozambique Area 1. 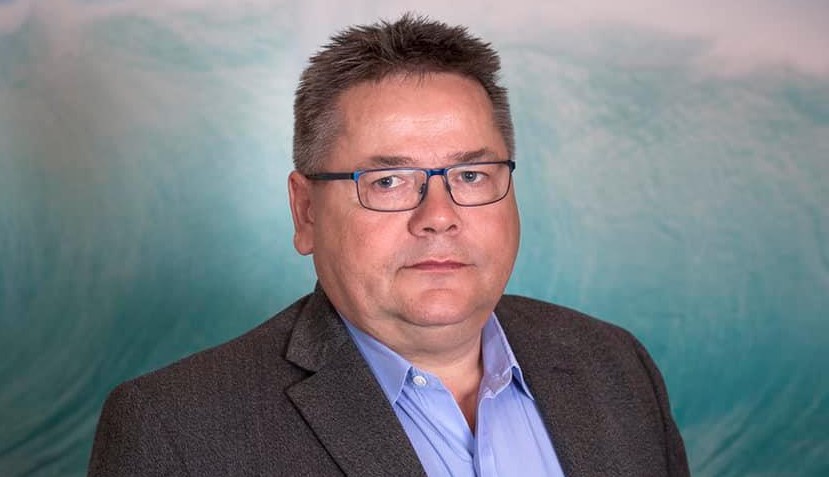