French oil major Total has paid $20,25 million to Providence and Sosina, as part of the previously announced exclusive option for a potential farm-in into an offshore block in Ireland.

The parties on June said Total would have an exclusive option regarding the Frontier Exploration Licence 2/14.

The block lies in 2,250-meter water depth in the southern Porcupine Basin and is located some 220 kilometers off the southwest coast of Ireland.

The area is operated by Providence Resources P.l.c. with 56 percent stake. Its partners there are Capricorn (30%) and Sosina (14%).

Under the terms of the option, Total has the option and the right, but not the obligation, to farm-in to a 35% working interest in FEL 2/14 from Providence &

Sosina subject to the payment of $27 million to Providence and Sosina.

Total has now paid the first tranche of $20,25 million to Providence and Sosina. However, the payment doesn’t represent the exercising of the option yet.

Namely, under the terms agreed, Total has the option and the right, but not the obligation, to farm-in to a 35% working interest in FEL 2/14 from Providence & Sosina subject to the payment of $27 million to Providence and Sosina.

The option can be exercised by Total within 60 business days of the plugging and abandonment of the upcoming 53/6-A well, which is planned to spud in late June 2017 targeting the Druid and Drombeg prospects.

The second tranche of $6,75 million is payable no later than three business days following the issuance of the P&A notice for the 53/6-A well.

If Total subsequently elects to exercise the Option, Providence, Sosina and Total will enter into an agreed form farm-in agreement to effect the transfer of a 35% working interest and operatorship in FEL 2/14 to Total.

Any farm-in would be subject to the approval of the Minister of Communications, Climate Action, and Environment of Ireland.

The article has been corrected as it previously erroneously stated that Total had exercised its farm-in option. This can only happen, at Total’s discretion, after the P&A work on the exploration well. 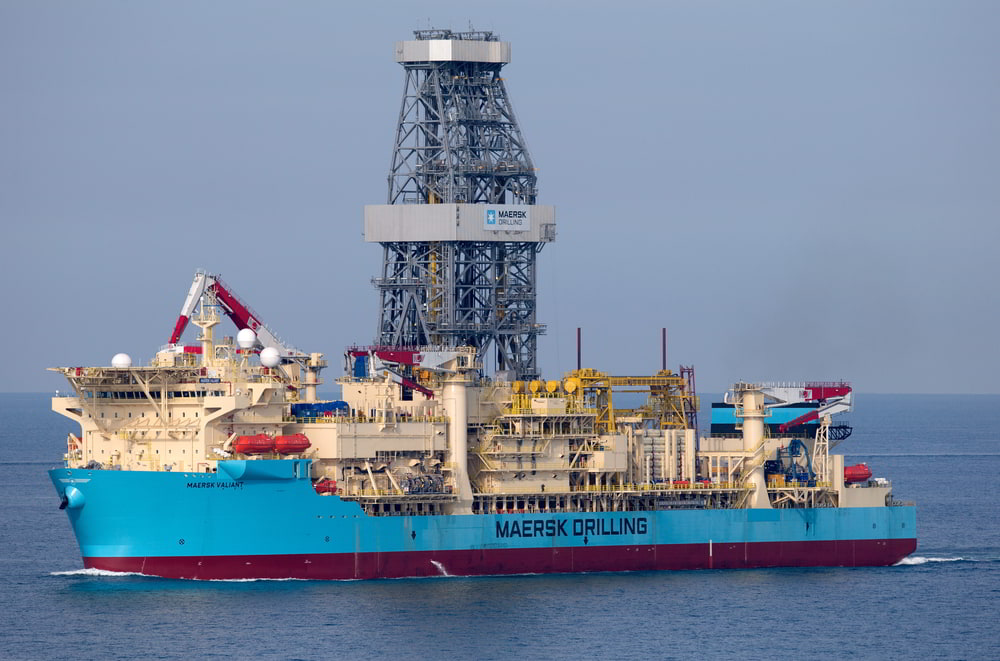