French oil company Total is preparing to start drilling at the Absheron field in the Caspian Sea offshore Azerbaijan, following the launch of the Heydar Aliyev rig into the sea.

According to Caspian Drilling Company’s statement on Friday, the semi-submersible drilling rig Heydar Aliyev was dispatched on February 23 from its offshore supply and logistics base for drilling on Total’s Absheron field.

Built by the Caspian Drilling Company, the sixth generation drilling rig Heydar Aliyev was completed in May 2017. The rig is able to withstand the pressure of 1400 atmospheres, its builder said.

The rig belongs to the Azerbaijani state and will continue to be operated under its leadership.

After completion of works on the ABX-2 well in the Absheron gas field, the rig will start drilling the ABD001 well, as a result of which the first gas will be produced from the Absheron field.

On this occasion, a launching ceremony was held with the participation of the Caspian Drilling Company’s staff, the company’s General Director Farid Akhundov, director of Total for Azerbaijan Denis Lemarshal as well as the company employees, and the rig was dispatched into the sea. 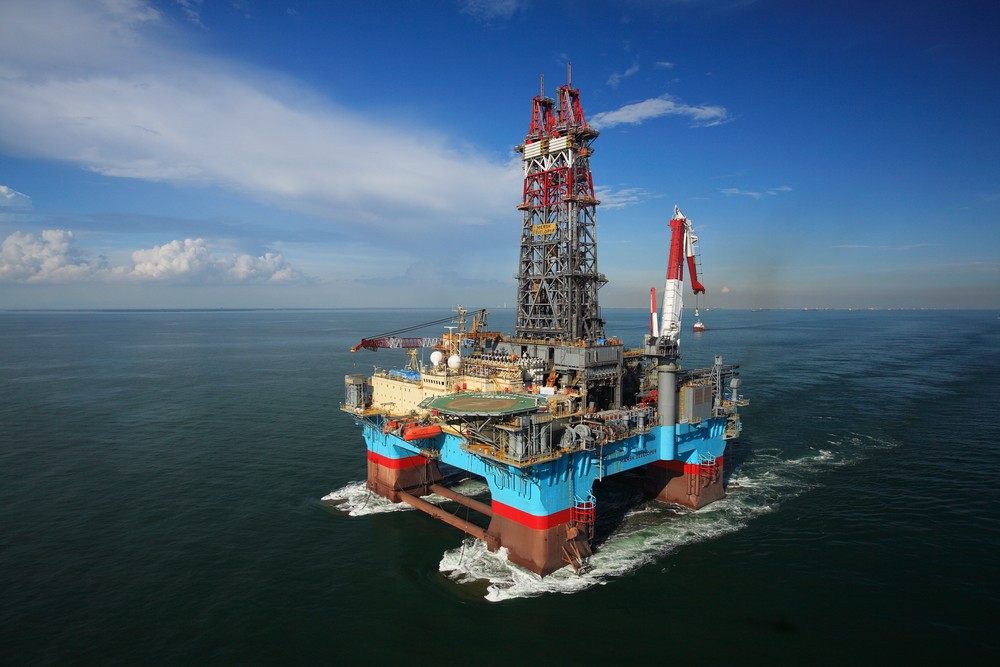