French oil and gas company, Total, has started production from Dalia Phase 1A, a new development on its deep offshore operated Block 17, located 135 km off the coast of Angola.

According to Total, Dalia Phase 1A will develop additional reserves of 51 million barrels and will contribute 30,000 barrels per day (b/d) to the block’s production.

“The Dalia FPSO came on stream nearly nine years ago and with the addition of Phase 1A will still produce around 200,000 b/d. It is the latest milestone in the success story of Block 17, Total’s most prolific license with cumulative production reaching two billion barrels in May 2015,” explained Arnaud Breuillac, President Exploration & Production.

“Dalia Phase 1A demonstrates Total’s commitment to maximizing value through the optimal use of existing facilities. These types of profitable satellite tie-back developments play an important role in maintaining production levels and generating additional free cash flow for the Group.”

The Dalia Phase 1A project involves the drilling of seven infill wells tied back to the Dalia Floating Production Storage and Offloading (FPSO) unit. 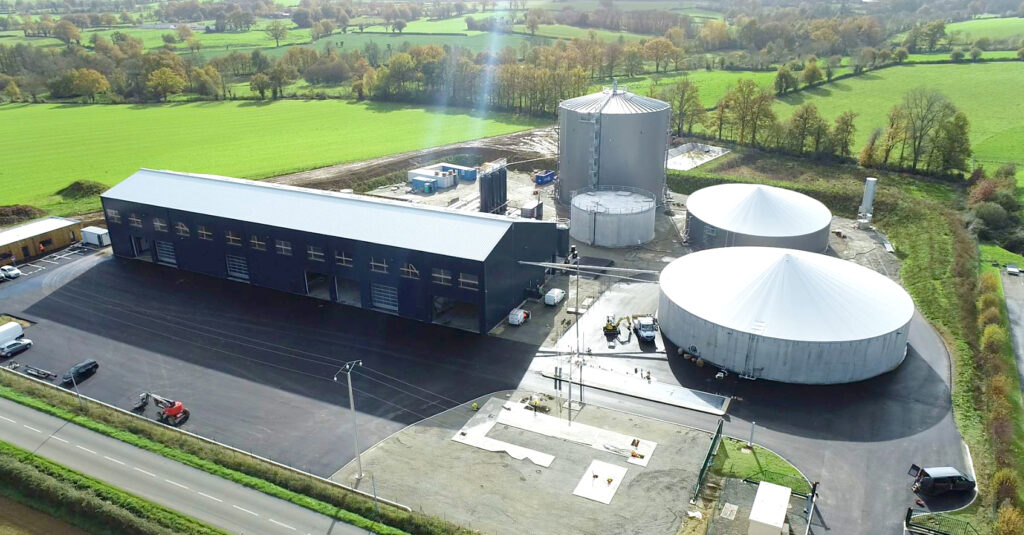