Under the agreement, Total will deliver up to 500,000 tons of liquefied natural gas (LNG) per year to the joint venture, until 2026.

The LNG will be sourced from Total’s global portfolio and offloaded either in Dahej or Hazira LNG terminal, on the West Coast of India, Total said in its statement.

AMNS will use the LNG to run its steel and power plants located in Hazira, Gujarat state.

Commenting on the deal, Thomas Maurisse, senior vice president LNG at Total said it will aid India’s push to more than double the share of natural gas in its energy mix by 2030.

“The supply of LNG will contribute to the reduction of AMNS’s carbon emissions, in line with Total’s ambition to offer its customers’ energy products that emit less CO2 and to support them in their own low-carbon strategies,” he said.

This agreement strengthens Total’s relationship with AMNS and contributes to the decarbonization of India’s steel industry, which still relies heavily on coal.

Total, the world’s second-largest privately owned LNG player, has a global portfolio of nearly 50 Mt/y by 2025 and a global market share of around 10 per cent. 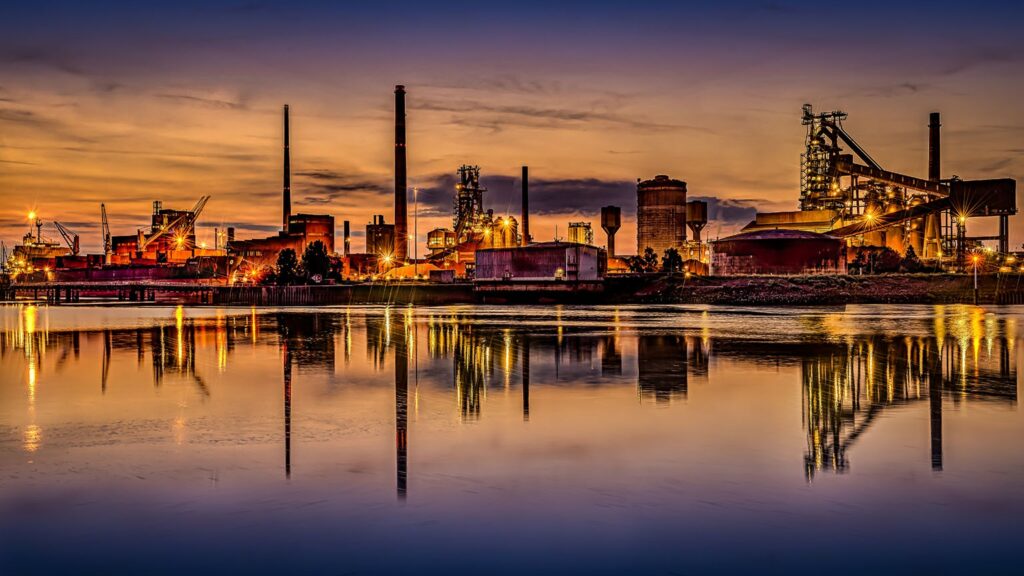 ArcelorMittal to lower ghg by leveraging the hydrogen grid
Posted: 3 months ago
North Sea Port to get hydrogen pipeline network
Posted: about 1 month ago
MHI, Shell join in on Hamburg Hydrogen Network
Posted: 2 months ago