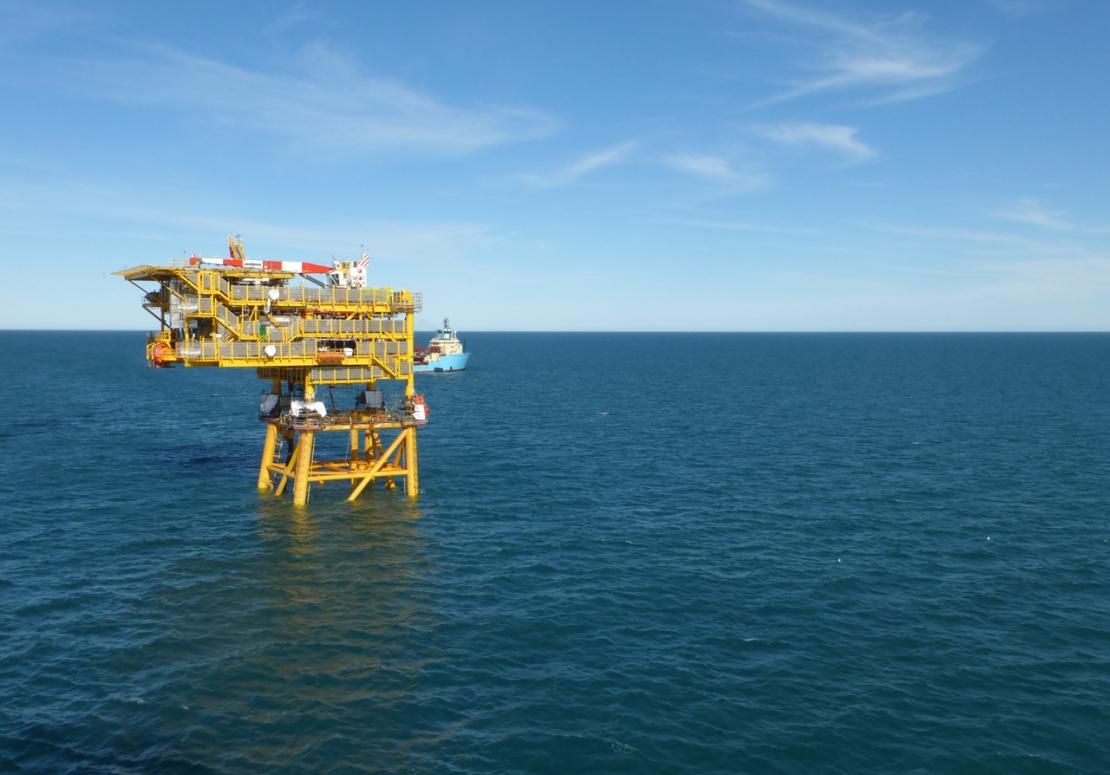 French energy major TotalEnergies has approved the final investment decision for the Fenix gas development, located 60 km off the coast of Tierra del Fuego in southern Argentina. This development is said to be the world’s southernmost gas project.

Through its Total Austral affiliate, TotalEnergies operates the project with a 37.5 per cent interest, in partnership with WintershallDea (37.5 per cent) and Pan American Sur (25 per cent).

As informed by TotalEnergies in a statement on Monday, this development represents an investment of approximately $706 million. The Fenix field will be developed through three horizontal wells, drilled from a new unmanned platform in 70 meters of water depth. The gas will be transported through a 35km subsea pipeline to the TotalEnergies-operated Véga Pleyade platform and treated onshore at the Rio Cullen and Cañadon Alfa plants, also operated by the company.

At production start-up, which is expected in early 2025, Fenix will produce 10 million cubic meters per day of natural gas (70,000 barrels of oil equivalent per day).

David Mendelson, Senior Vice President, Americas at TotalEnergies Exploration & Production: “With first gas less than two and a half years from FID, the Fenix project will contribute to maintaining our production levels in Tierra del Fuego and securing supply to the Argentinean gas market. With a carbon intensity of 9 kgCO2/boe, the project will benefit from the company’s technologies in lowering the carbon intensity, such as the installation of wind farms and heat recovery systems.”

In a separate statement on Monday, Wintershall Dea confirmed the FID for what is said to be the world’s southernmost gas project, offshore Tierra del Fuego. 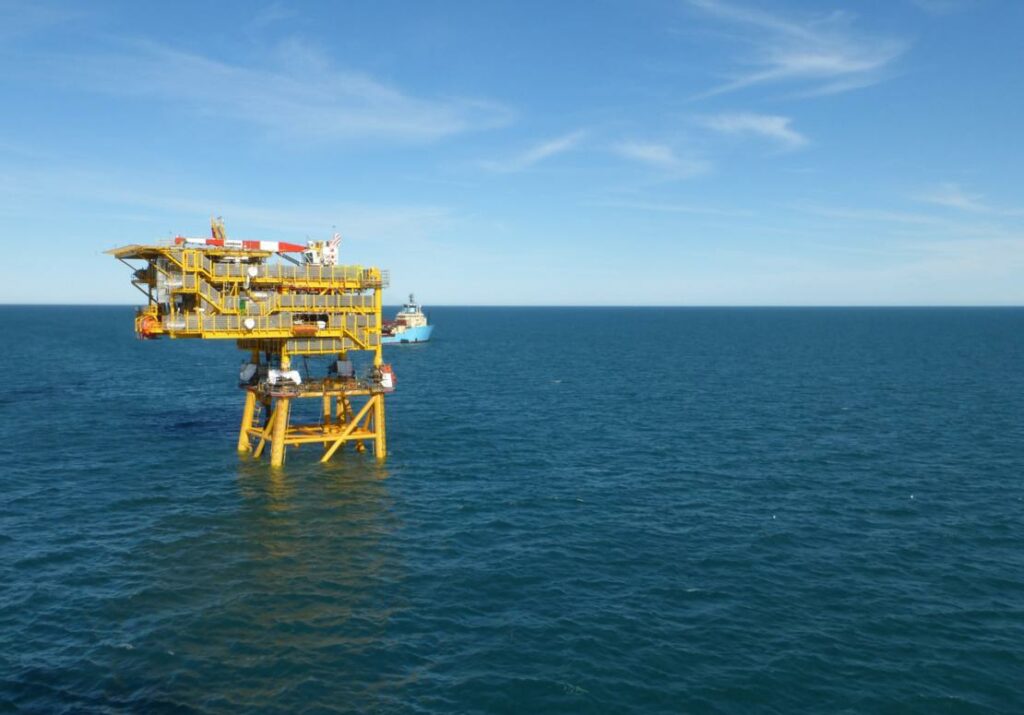