French oil major Total recorded a 35 per cent decrease in its first quarter profit as oil prices tumbled during the period. Total expects lower output levels for the year and has further lowered its capex guidance.

Total on Tuesday posted an adjusted net income of $1.78 billion, a 35 per cent decrease versus an income of $2.76 billion in the same period of 2019 due to t the sharp decline in oil and gas prices.

The increase was driven by ramp-ups on projects like the Culzean in the UK North Sea, Johan Sverdrup in Norway, Egina in Nigeria, and Yamal in Russia.

Total Chairman and CEO, Patrick Pouyanné, said: “In an environment where prices fell by more than 30 per cent on average during the first quarter, the Group’s cash flow decreased by 31 per cent year-on-year to $4.5 billion, and adjusted net income was down 35 per cent this quarter to $1.8 billion”.

He added: “The group now anticipates 2020 production between 2.95 and 3 Mboe/d, a reduction of at least 5 per cent from 2020 forecasts, reflecting the voluntary curtailment measures in Canada, the exceptional quotas announced by OPEC+, lower local demand for gas and the situation in Libya”.

Net investments further reduced to less than $14 billion for the year, a decrease of nearly 25 per cent compared to the $18 billion announced in February 2020.

The board also decided to propose at the annual shareholders’ meeting to put in place the option to receive the final 2019 dividend in shares, given that the group bought back $0.55 billion of shares at the beginning of the year when prices were around $60/b.

Pouyanné also said: “While responsibly taking on the short-term challenges, the group continues to implement its medium and long-term strategy.

“From this perspective, the announcement of a new climate ambition for the Group that aims at carbon neutrality by 2050 in Europe and in the world in step with society, is in line with Total’s reinforced strategy to become a broad-energy company”.

Taking into account the difficult environment facing the group and the savings that all Total’s teams have to make, Chairman and CEO Patrick Pouyanné proposed to reduce his fixed salary by 25 per cent for the remainder of 2020, including the month of May.

Considering the anticipated evolution of the economic criteria for the variable portion, Patrick Pouyanné’s total remuneration will decrease by more than 30 per cent in 2020 compared to 2019.

The members of the board also decided to give up 25 per cent of their attendance fees starting from the Annual Shareholders’ Meeting.

The members of the executive committee wished to join in these measures by reducing their fixed salaries by 10 per cent for the remainder of the 2020 year. 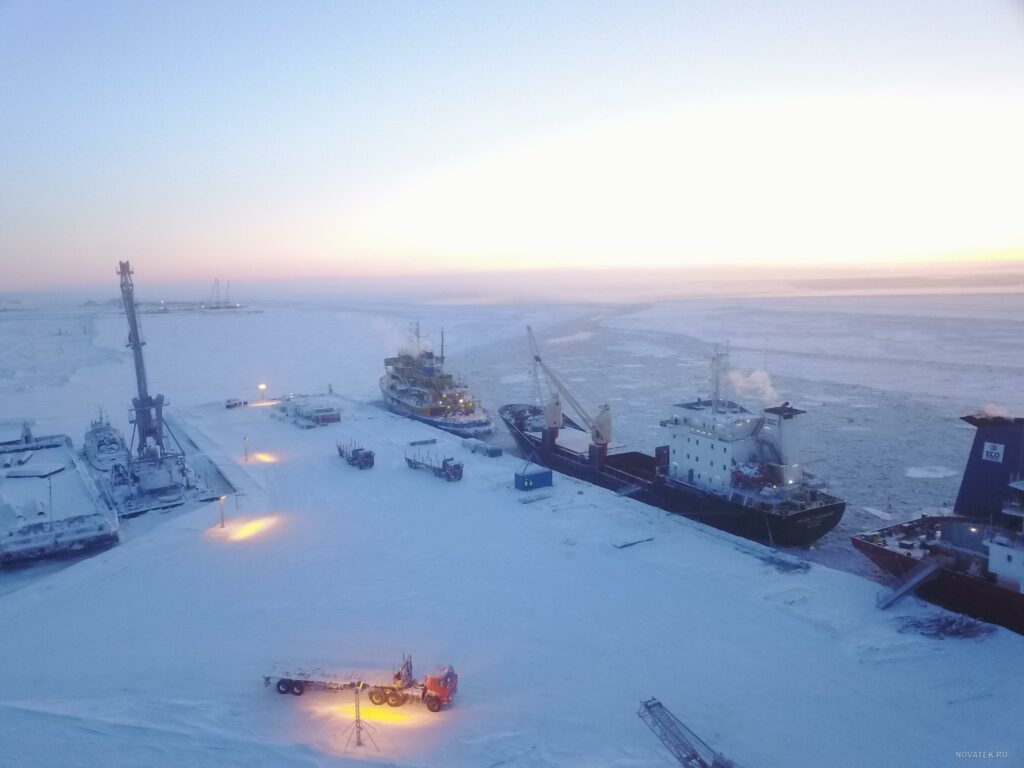