Transocean reached an agreement with Songa Offshore to acquire 100 percent of the issued and outstanding shares of Songa Offshore, including shares issued before expiry of the offer period as a result of the exercise of warrants, convertible loans and other subscription rights, back in August 2017.

Transocean received approval from its shareholders to acquire Songa Offshore on January 18, 2018.

Upon completion of acquisition on Tuesday, January 30 Transocean said it owns 187,390,391 Songa Offshore shares representing approximately 97.5% of the total shares in Songa Offshore on a fully diluted basis.

Transocean added it intends to promptly initiate a compulsory acquisition of the remaining outstanding shares of Songa Offshore in accordance with the procedures set out in the combined prospectus and offer document and applicable laws. The compulsory acquisition is subject to approval by the Cyprus Securities and Exchange Commission (CySEC) and compliance with applicable requirements of U.S. and Norwegian securities law.

Transocean expects to complete the compulsory acquisition by the end of the first quarter 2018.

In a separate statement on Wednesday, January 31 Songa Offshore announced three new board members. Namely, with effect from January 30 Stephen L. Hayes, Christos Makrygiannis and Niki Trapezari have been appointed as new members of the board of directors.

Also, effective as of January 30 Frederik W. Mohn, Michael Mannering, Arnaud Bobillier and Johan Kr. Mikkelsen have resigned as board members. Ronald Blakely and Christina Ioannidou will continue as members of the board.

The company also agreed on January 30 to refinance certain of its indebtedness acquired and held by Transocean.

According to Songa, such indebtedness is being retired through the transfer thereof in its entirety to Songa Offshore in consideration of the issuance of instruments by Songa Offshore to Transocean on materially the same terms as the underlying indebtedness. Songa Offshore expects to call the remaining SONG04 and SONG05 for cash in accordance with the terms of the bonds. 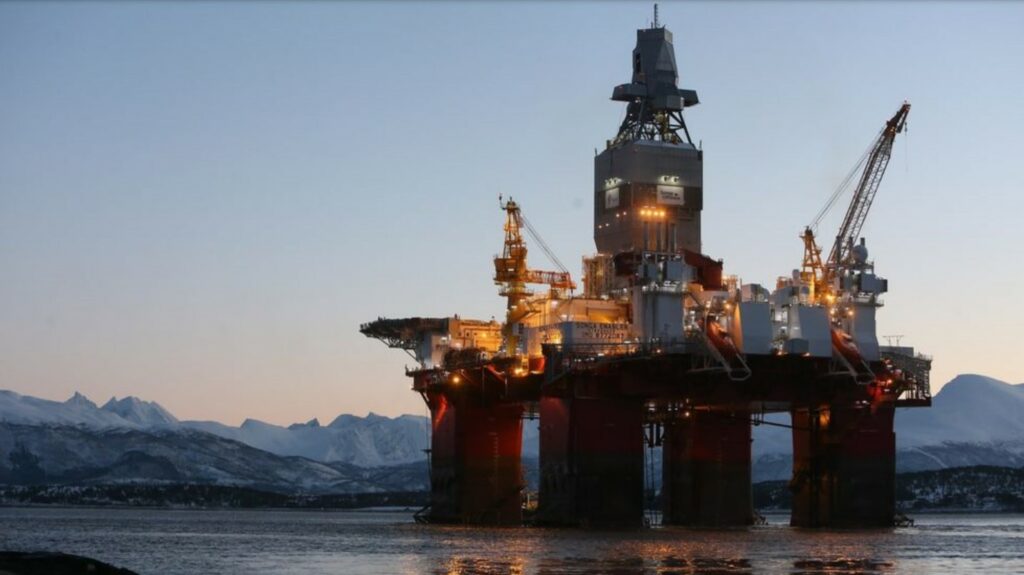 Equinor gets the go-ahead for drilling ops in Barents Sea
Posted: 23 hours ago
Offshore watchdog spots 18 irregularities on Transocean rig
Posted: about 1 month ago
Transocean goes beyond core business after getting carbon capture and storage gig
Posted: 8 days ago