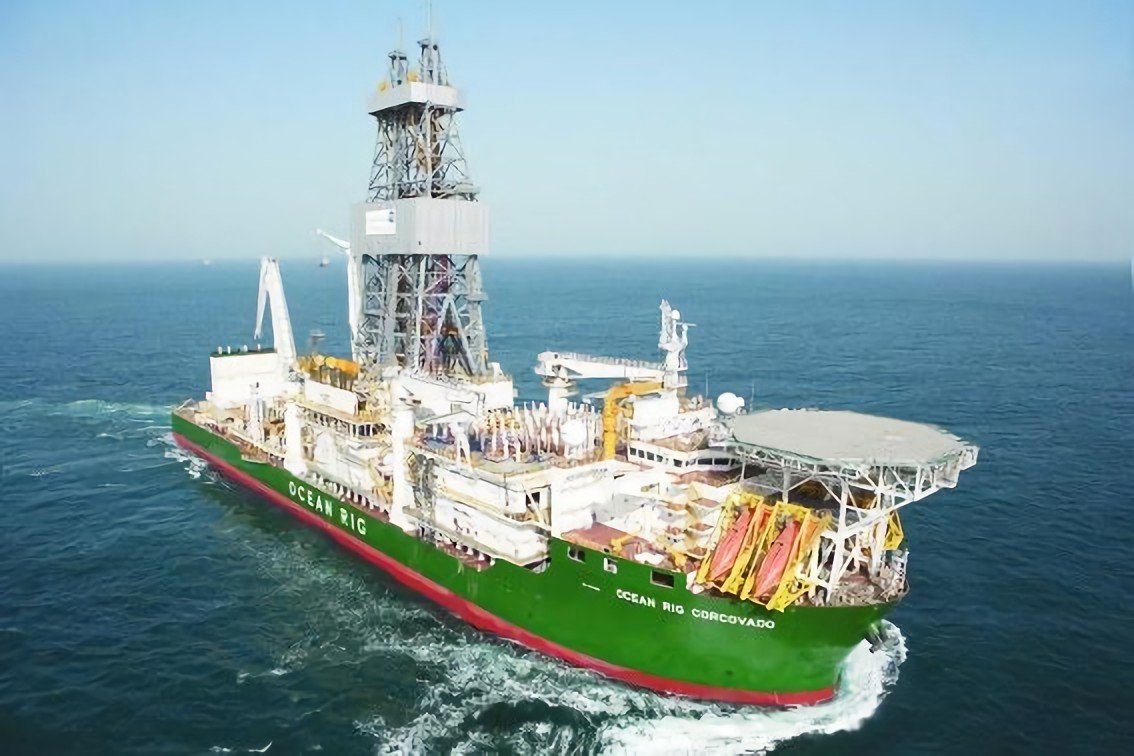 Back to overview
Home Fossil Energy Transocean drillships rake in $1.04 bln thanks to new gigs

Transocean drillships rake in $1.04 bln thanks to new gigs

Offshore drilling contractor Transocean has won new long-term contracts for two of its ultra-deepwater drillships, adding around $1.04 billion to its backlog.

The 2011-built Deepwater Corcovado drillship was awarded a four-year contract, which contributes an estimated $583 million in backlog and is expected to begin in the third quarter of 2023 in direct continuation of the rig’s current contract.

Based on Transocean’s fleet status report from October 2022, this drillship is currently working for Petrobras in Brazil and is expected to finish this assignment in July 2023. The Deepwater Corcovado drillship is of an Enhanced Samsung 10000 design. It was constructed by Samsung Heavy Industries in South Korea and can accommodate 205 people.

On the other hand, the Deepwater Orion drillship was awarded a three-year contract, which contributes an estimated $456 million in backlog and is expected to commence during the fourth quarter of 2023. This drillship has been idle since October 2019. It was built in 2011 at Samsung Heavy Industries in South Korea. The Deepwater Orion drillship is of an Enhanced Samsung 10000 design and can accommodate 200 people.

When it comes to Transocean’s other recent activities, it is worth noting that the offshore drilling contractor set the wheels into motion last month to acquire an interest in a high-specification, ultra-deepwater newbuild drillship, after entering into a new joint venture.