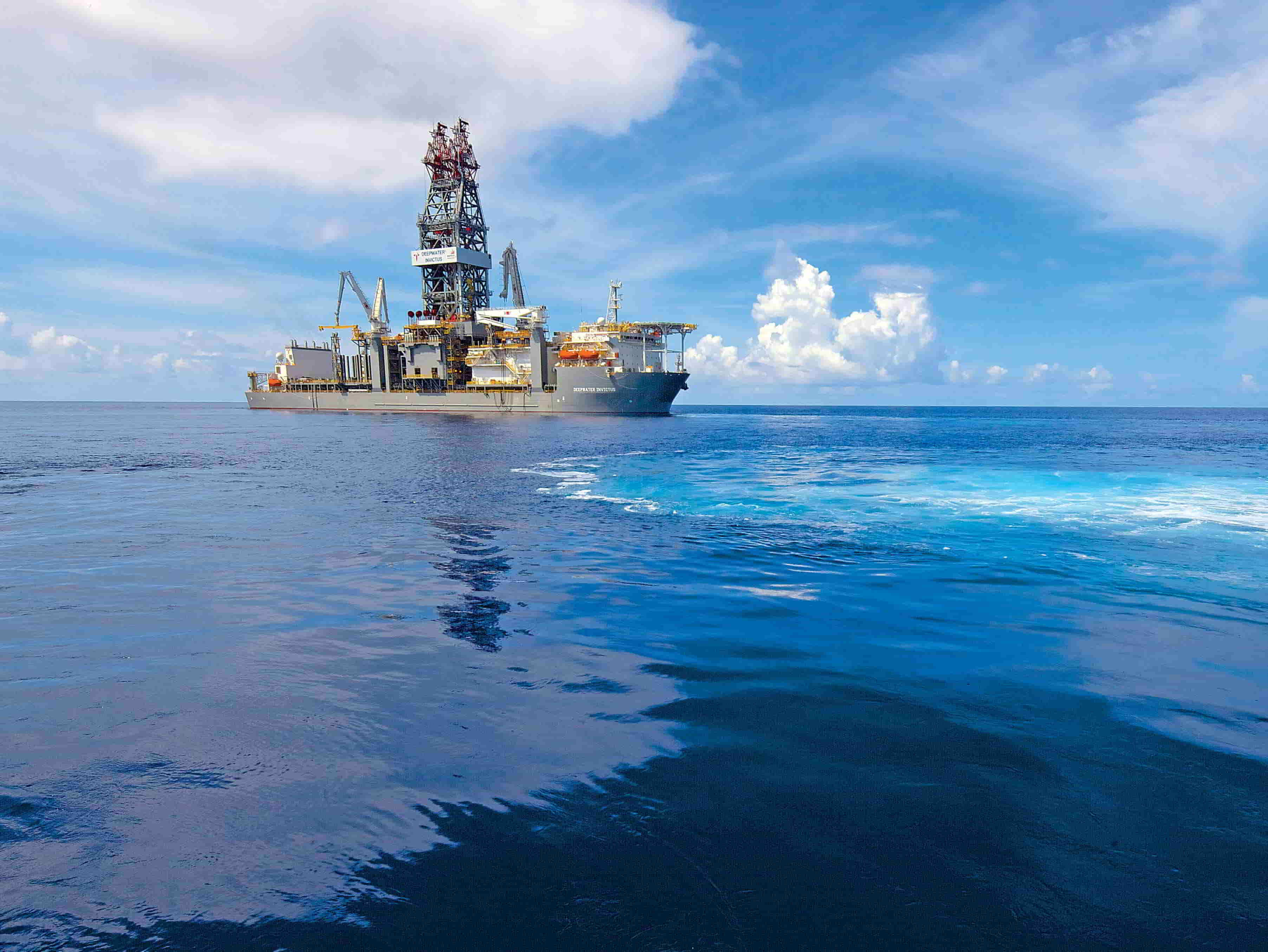 New assignment for drillship in GOM

The 2014-built Deepwater Invictus, an ultra-deepwater drillship, was awarded a new three-well contract with an estimated 100-day duration in the U.S. Gulf of Mexico with an undisclosed independent operator. According to Transocean, this contract contributes an estimated $43 million in backlog and is expected to start in direct continuation of the rig’s current programme.

Based on the offshore drilling contractor’s fleet status report from October 2022, this drillship is currently working for Woodside in the U.S. Gulf of Mexico at $375,000 per day and the deal is slated to end in March 2023. The Deepwater Invictus rig worked for Woodside from March 2022 until July under a day rate of $295,000. Afterwards, the day rate was $305,000 from July until October 2022. However, the day rate reached $375,000 in October and it is expected to remain at this level until March 2023.

Moreover, the 2009-built Transocean Barents, a harsh environment semi-submersible rig, was awarded a new one-well contract with an estimated 110-day duration in the UK North Sea with “a major operator,” highlighted Transocean. The company outlined that this contract contributes an estimated $34 million in backlog and is expected to begin in the first quarter of 2023. Previously, this rig worked for Shell in Norway from January 2022 until October 2022 under a day rate of $282,000.

Furthermore, the drilling contractor explained that Harbour Energy exercised the third option in its contract for Paul B. Loyd Jr., a harsh environment semi-submersible rig, adding eight P&A wells to the rig’s work in the UK North Sea. This brings an estimated $48 million in backlog to Transocean and the additional term is expected to last 275 days and extends the contract to the third quarter of 2024. The rig’s job with Harbour Energy started in December 2022 at $175,000 per day.

Transocean also reported that certain previously disclosed options under the contract in Norway with Wintershall Dea and OMV for the Transocean Norge, a harsh environment semi-submersible rig, have now been added to backlog. In line with this, the incremental term is expected to last 773 days and contribute an estimated $331 million to backlog.

In addition, TotalEnergies exercised a one-well option on its contract for the 2009-built Development Driller III, an ultra-deepwater semi-submersible rig, working in Suriname. Transocean elaborated that the incremental well is expected to last 90 days and contribute an estimated $32 million in backlog.

Previously, the company disclosed in October 2022 that this rig’s one-well contract with TotalEnergies in Suriname will start in January 2023 under a day rate of $345,000 per day. The deal also included two one-well options. As TotalEnergies has now exercised one of these options, the firm still has one more at its disposal.

Premium
How Noble rigs fare and what are they up to?
Posted: 16 days ago
Premium
Deep dive: What’s in store for Valaris rigs?
Posted: 26 days ago
New 910-day gig for Transocean’s ultra-deepwater drillship
Posted: 7 days ago