Transocean hired to drill on Shenandoah project in Gulf of Mexico

Transocean has been awarded a contract for drilling and completion services on the LLOG-operated Shenandoah project in deepwater of the Gulf of Mexico.

The project is located in the unit comprised of Walker Ridge blocks 51, 52, and 53 in the deepwater GOM, approximately 200 miles south of New Orleans.

Partners in the project are Venari Offshore, Navitas Petroleum, and Beacon Offshore Energy.

Navitas, one of the partners, informed on Thursday that an agreement had been signed with Transocean for four development wells on the Shenandoah project.

The estimated cost of the services that Transocean will be providing is about $250 million.

The campaign is estimated to last about 17 months.

Navitas noted that the signing of this agreement is a significant milestone towards a Final Investment Decision (FID) for the project.

The leases are currently held under a Suspension of Production (SOP) and will be developed using a new floating production system.

The order was the first material equipment order for the Shenandoah project and the first of its kind for subsea trees designed for pressures up to 20,000 pounds per square inch (PSI).

In related news, LLOG has recently sanctioned its Taggart discovery and signed a production handling agreement for development via tieback to the Williams-owned Devils Tower Spar in the U.S. Gulf of Mexico. 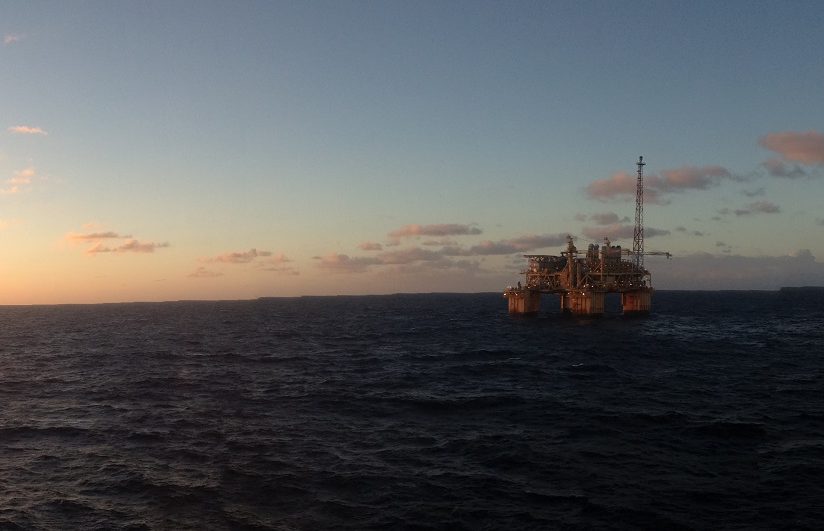