Transocean, one of the world’s largest offshore drilling companies, has recorded a drop in its second quarter profit. The company Wednesday said its net income for the quarter was 342 million, versus $587 million in the second quarter of 2014.

The company recorded $653 million in charges related to an impairment of the Midwater Floater asset group due primarily to the deterioration of the market outlook for this rig class. More precisely, Transocean said its Midwater rigs, specifically, experienced further declines in projected dayrates and utilization as drilling activity has sharply declined in the U.K. and the Norwegian part of the North Sea, which has accelerated the marginalization of some of the less capable rigs.

However, the Switzerland-based driller said the effect of the charges was partly offset by $735 million it received from a settlement and insurance reimbursement related to the 2010 Gulf of Mexico Macondo well blowout and explosion. Transocean was the owner of the Deepwater Horizon rig that sank in the incident. Eleven people were killed when the rig exploded at the BP-operated block.

“Despite the challenging market conditions, Transocean delivered strong operating results and underlying cash flow in the period due to exceptional revenue efficiency and a relentless emphasis on cost management,” said President and Chief Executive Officer, Jeremy Thigpen. “Although this is a full team effort, I particularly commend our operations teams and crews for their hard work and dedication to maximizing uptime on our rigs. In addition, I remind all of our stakeholders of our commitment to the continuous improvement of our business, which includes taking the necessary steps to ensure that we have the right rig fleet to compete effectively in all market conditions.”

Providing its take on the outlook for the drilling market, Transocean said it expects the near to medium term to be challenging “given weak commodity pricing, coupled with our customers’ focus on capital allocation and cost reductions resulting in delays of various exploration and development programs.”

“The significant and rapid decline in oil and natural gas prices has further accelerated the decline in demand for drilling rigs across all asset classes and regions.  As a result of this decline in demand, we currently expect the pace of executing drilling contracts for the global floater fleet to remain stagnant in the near to medium term, giving rise to excess capacity, lower dayrates and idle time for some rigs.  Additionally, this excess capacity has resulted in some and may result in additional lower capability assets in the industry being permanently retired, ultimately reducing the available supply of drilling rigs.  As of July 15, 2015, the contract backlog for our continuing operations was $18.6 billion compared to $19.9 billion as of April 16, 2015,” Transocean said in a filing Wednesday. 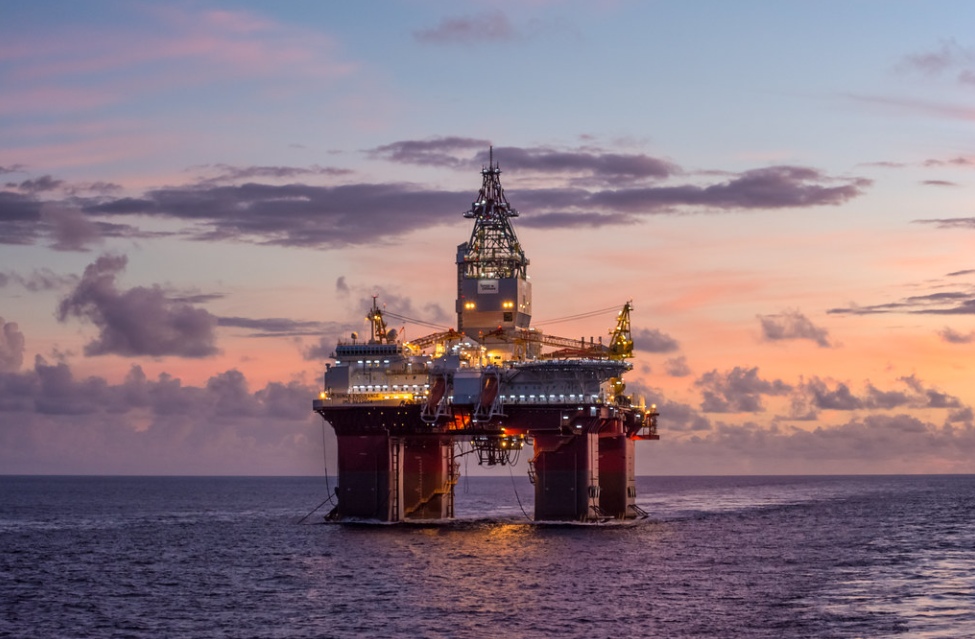