Transocean said last Friday that, since its last fleet status report in October 2019, the company had added approximately $366 million in contract backlog, bringing its total backlog to $10.2 billion.

Leiv Eiriksson is currently operating for ConocoPhillips under a deal which expires in March 2020.

After that, the semi-sub will again work for ConocoPhillips from July until November 2020 under the dayrate of $235,000.

The Discoverer Inspiration drillship has been awarded a three-well contract, plus three one-well options in the U.S. Gulf of Mexico.

The contract with Talos, with a dayrate of $210,000, is scheduled to start in April 2020. The fixed term is set to end in July 2020, after which the three one-well options, if exercised, will come in effect.

The contract for the Dhirubhai Deepwater KG2 drillship with Woodside in Myanmar is scheduled to start in October 2020 and end in April 2021. The dayrate is $250,000. 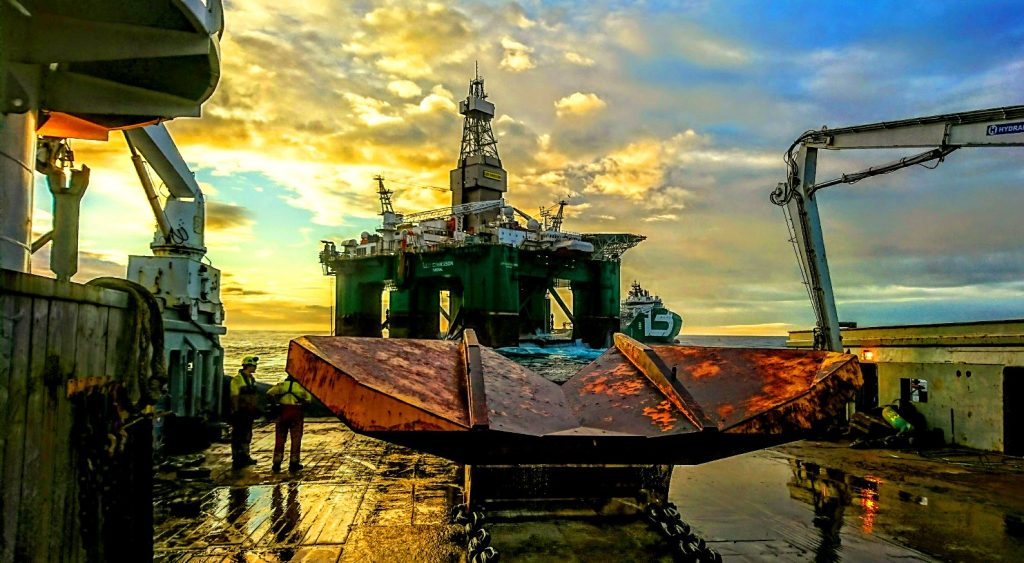