Tor Olav Trøim, a Norwegian businessman and engineer, often described as the right hand of a Norwegian-born Cypriot oil tanker and shipping tycoon John Fredriksen, has been appointed as Non Independent & Non Executive of Malaysia’s oilfield services provider SapuraKencana. To remind, Fredriksen himself entered the board last week.

Trøim, born in 1963, has served as Vice-President and a director of the Fredriksen-controlled Seadrill Limited since its inception in May 2005. He used to work as an Equity Portfolio Manager with Storebrand ASA (1987-1990), and Chief Executive Officer for the Norwegian Oil Company DNO AS (1992-1995).

Trøim has also been a director of Seadrill Partners LLC  since July 2012, and of Archer Limited since its incorporation in 2007.

Trøim graduated from the Norwegian Institute of Technology, Trondheim, in 1985 with a graduate marine engineering degree. 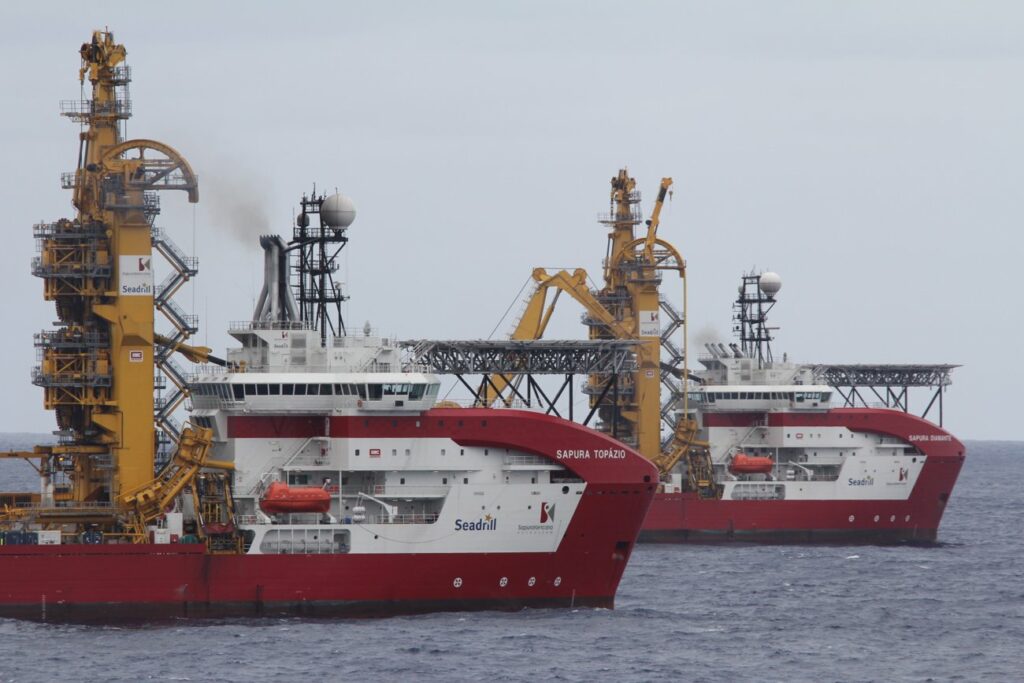