Back to overview
Home Subsea TSOs ramping up NordLink

Statnett and TenneT have agreed to increase the allowed ramping on the NordLink interconnector from 300 to 600 megawatts per hour.

NordLink is a subsea 1,400 megawatt HVDC power cable between Norway and Germany.

In December, TenneT and partners Statnett and KfW put the interconnector into trial operation.

The trial also symbolised the entry of the 623-kilometre power link into the European electricity market.

The so-called ‘Green Cable’ will facilitate the exchange of Norwegian hydropower and German wind energy.

Statnett said it expects the ramping implementation to take place in the next two-four weeks.

Norwegian power system operator also noted that it may later have to reduce the maximum ramping on the HVDC interconnectors for system security reasons.

The €1.5-2 billion NordLink should be fully tested and completed in spring 2021. 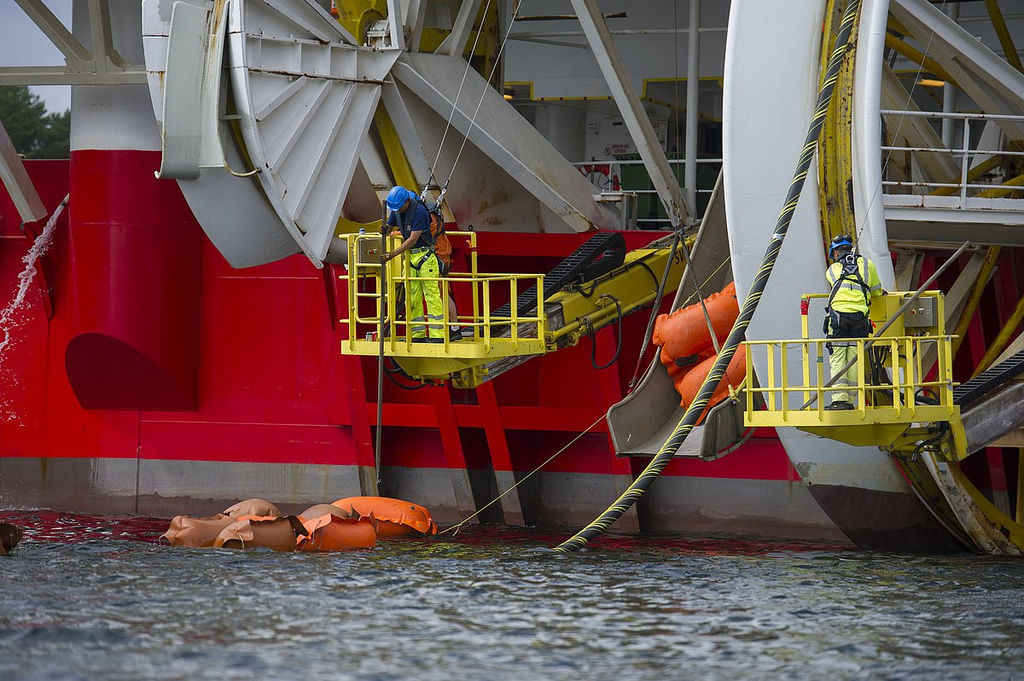