Offshore drilling contractor Maersk Drilling has received a conditional letter of award (CLOA) from Tullow Oil for the provision of the ultra-deepwater drillship Maersk Venturer and additional services for a development drilling campaign at the TEN and Jubilee fields offshore Ghana.

Maersk Drilling said on Thursday that the duration of the final contract is around four years with an expected start in 2Q 2021.

The estimated value of the final contract is approx. $370 million, excluding the value of the additional services provided and performance bonuses.

The operation will be supported by local partner Rigworld. The final contract has a progressive day rate structure for the full duration of the contract.

However, after the initial period of 18 months, the contract has a provision to shift to a market-linked day rate structure. The final contract is conditional upon certain regulatory conditions being met.

Maersk Drilling said it will announce the conclusion of a final contract.

CEO of Maersk Drilling, Jørn Madsen, said: “We’re delighted to get this opportunity to secure a long-term contract for Maersk Venturer, as Tullow once again shows confidence in Maersk Drilling’s ability to deliver stable and highly efficient operations to their major development projects in Ghana.

“This also means that we will be able to continue our work with the Ghanaian community and local suppliers who have previously contributed to our West African operations”.

The Maersk Venturer drillship has been working for Tullow offshore Ghana since February 2018.

The drillship in August 2020 received a 60-day extension of a contract from Tullow for operations off Ghana, under which it operated until the end of August. 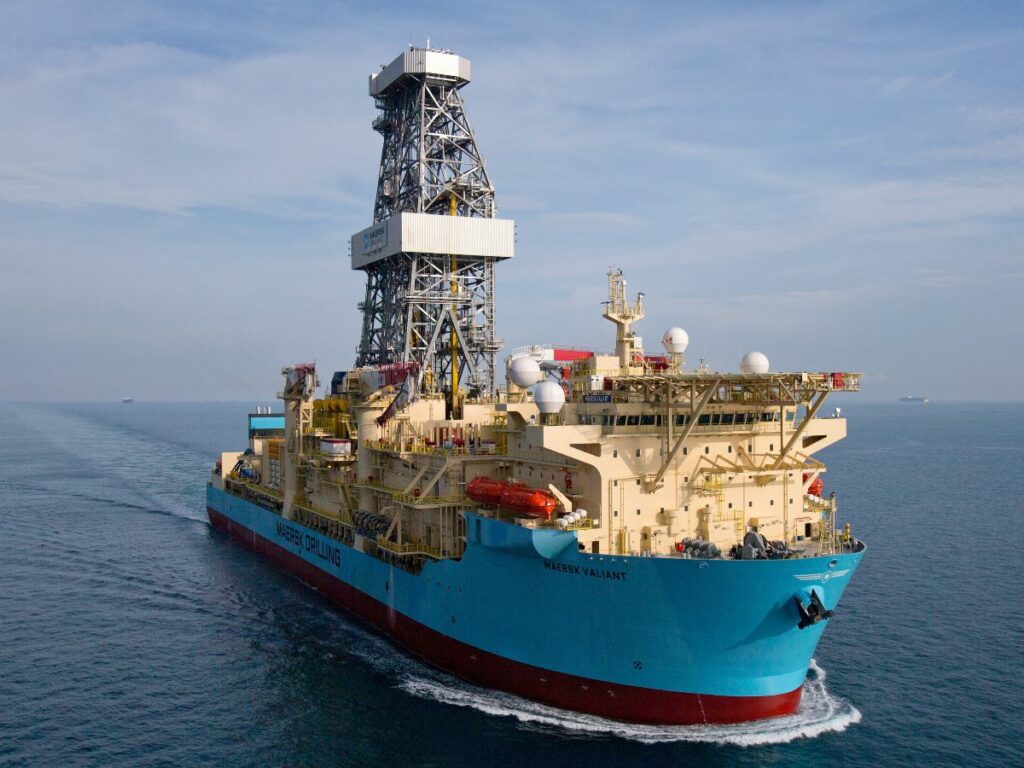