Oil and gas company Tullow Oil has completed the sale of its assets in Equatorial Guinea to Oslo-listed Panoro Energy.

Tullow Oil said on Wednesday that it had already received a payment of $88.8 million for the assets earlier in the day.

The company added that the transaction also includes contingent cash payments of up to $16 million which were linked to asset performance and oil price.

As Offshore Energy previously reported in February, Tullow agreed to sell its subsidiaries with assets in Equatorial Guinea and Gabon to Panoro for up to $180 million.

The company added that Tullow would continue to have a financial link to the assets in Ceiba and Okume fields, the closing of this transaction meant Tullow’s exit from its licences in Equatorial Guinea after 18 years. On receipt of funds, Tullow has a net debt of around $2.3 billion and a liquidity headroom of around $1 billion.

Tullow also said that the Dussafu asset sale in Gabon to Panoro is expected to complete in the second quarter of 2021. A further $5 million consideration is due to be paid to Tullow after both transactions with Panoro have completed. Tullow owns a 10 per cent stake in Dussafu, and Panoro will end up paying up to $70 million for it.

In a separate statement, Panoro said that the net production to the company from these assets was expected to be approximately 5,000 bopd in 2021.

John Hamilton, CEO of Panoro, said: “The acquisition of the Block G assets from Tullow marks the first of two closing steps in our previously announced transactions. Together, these transactions are transformational for Panoro, increasing our production and reserves position by a factor of 3-4 times.

“We are very pleased to be joining the Block G JV partnership. We would like to thank the Ministry of Mines, Industry and Energy in Equatorial Guinea for their excellent cooperation to date, and we look forward to creating value together for the country, the JV partners, and wider stakeholders“. 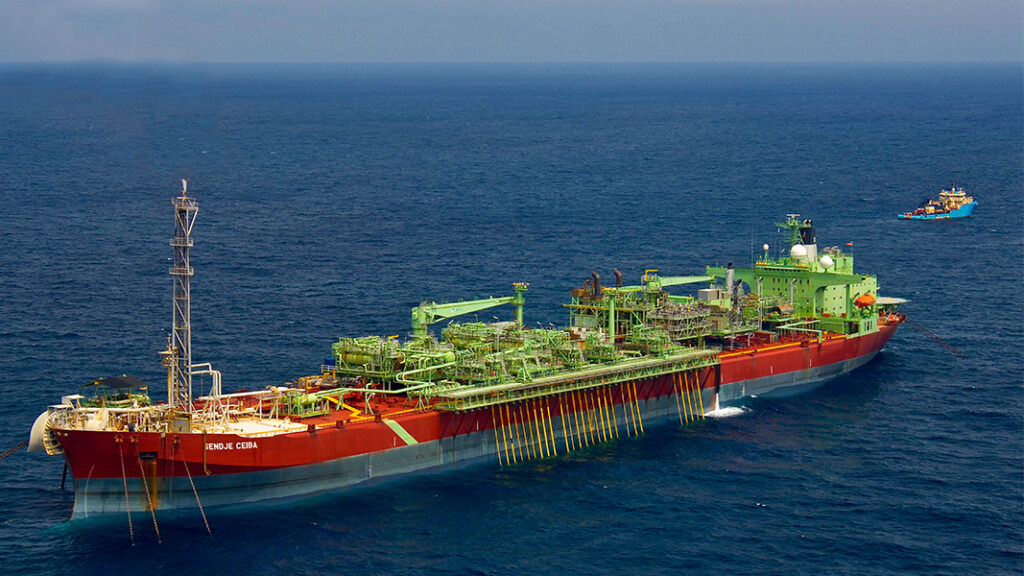