UK-based oil company Tullow Oil and the Australian oil company Pancontinental Oil & Gas don’t see eye to eye when it comes to a decision about drilling an exploration well in PEL 37 offshore Namibia.

Tullow farmed into Pancontinental’s PEL 37 license in September 2013 taking 65% interest as well as operatorship of the license. Pancontinental kept 30% interest and the remaining 5% is held by Paragon Oil & Gas.

Under the farm-out agreement from 2013, the drilling of the first exploration well was to start no later than March 27, 2017, provided a drillable prospect had been identified from the 2D and 3D seismic surveys.

Pancontinental said on Tuesday it considers that a drillable prospect has been identified within PEL 37, however, Tullow considers that further work is required to identify the prospect.

Pancontinental added it has sought an update from Tullow on the current status of that ongoing work and will report on that update when it is received, which Tullow has informed Pancontinental will be, during the first half of 2017.

The Australian company’s attempt to farm-out part of its interest in the license offshore Namibia to Africa Energy Corp. recently fell through.

According to data on Pancontinental’s website, prospective resources at PEL 37 license, which covers 17,295 sq km, are estimated at 8.7 billion barrels of oil. 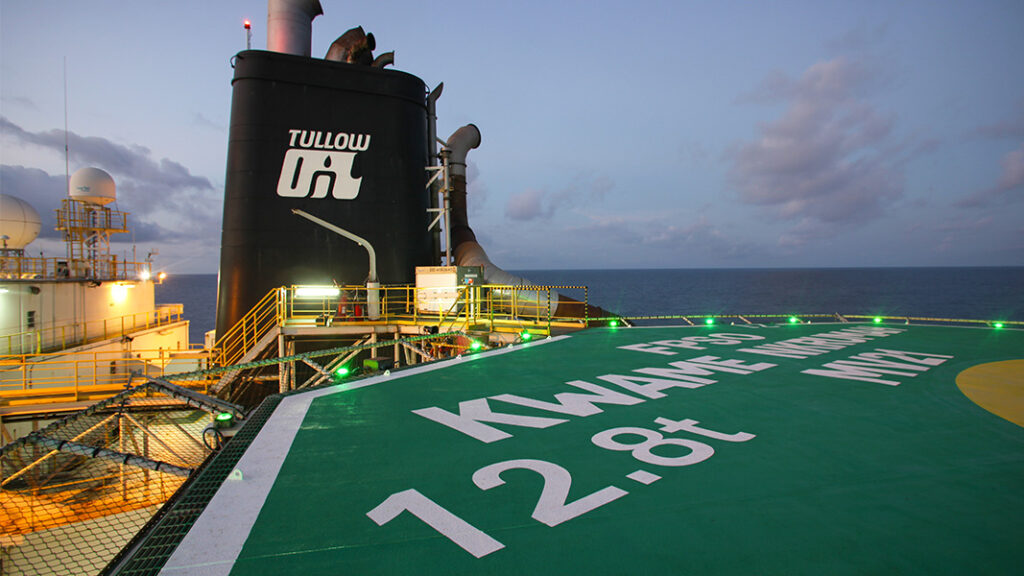