Northern announces that operations have commenced on drilling the Zaedyus prospect, with well GM-ES-1, in the Guyane Maritime Permit. Tullow Oil (“Tullow”), the Operator, believes the well has the potential to open up a major new oil province in Guyane (French Guiana) with a significant number of further prospects and leads already identified.

Tullow has stated that the Zaedyus prospect has an estimated P10 prospective resource of 700 million barrels and is geologically analogous to its Jubilee field, located off the coast of Ghana.

The GM-ES-1 well is located offshore Guyane some 50 kilometres from the boundary with Brazil. The ENSCO 8503 rig will drill the well, GM-ES-1, to a total depth of approximately 6500 metres subsea, with the well targeting one of several prospects in major undrilled Late Cretaceous deep water channel fan systems identified from the extensive 3D seismic survey acquired in 2009-10.

“At Northern we are very excited that drilling operations have commenced on this first exploration well on the Guyane Maritime Permit. This is an unusual opportunity for us as a company to participate alongside a successful explorer such as Tullow and two major oil companies, Shell and Total, in the first well targeting a new exploration area of importance. This basin has significant exploration potential and we keenly anticipate the results from the Zaedyus prospect which will determine future exploration activity in the area.” 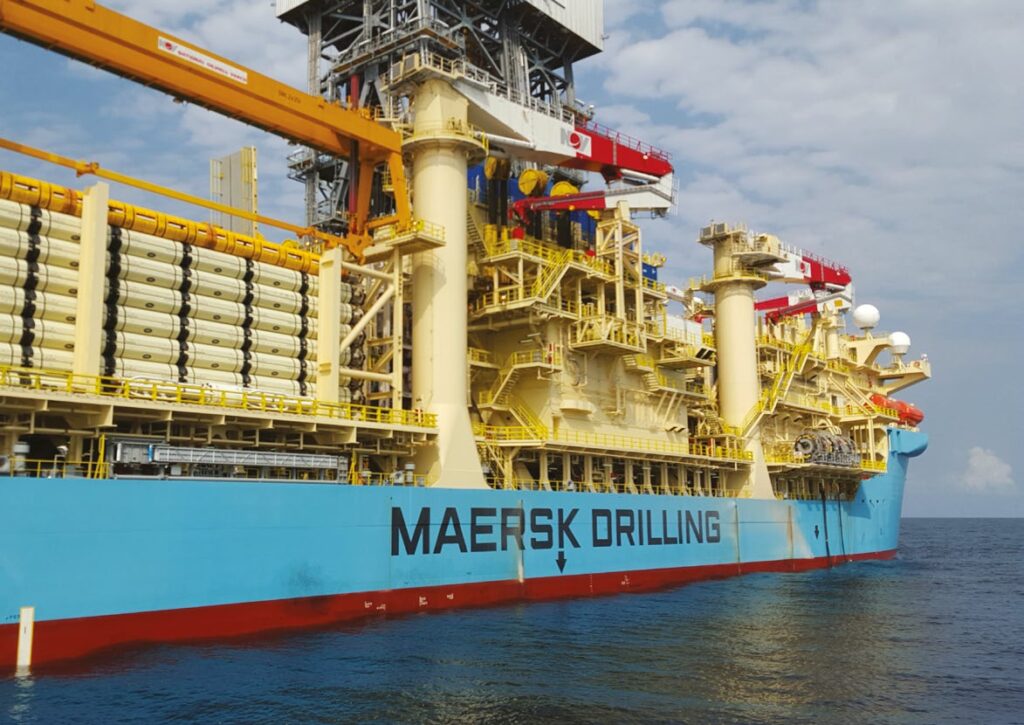