Turkey’s Ministry of Energy and Natural Resources will start accepting applications for the development of a 1,200MW offshore wind project.

The ceiling price for electricity produced at the country’s first offshore wind farm was set at USD 8 cents per KWh, a notice in the Official Gazette said. A power purchase agreement will be signed for the first 50 TWh produced at the wind farm, the notice said.

Joint venture partnerships and consortia may compete for the right to build the project.

Interested offshore wind developers have until 23 October to submit their bids. The General Directorate of Renewable Energy will start reviewing the bids the same day and will inform applicants about the date and place of the tender.

Earlier this year, the Ministry of Energy and Natural Resources identified zones in Saros and Gallipoli in the Marmara region and Kıyıköy in the Eastern Thrace as potential sites for the 1.2GW project. 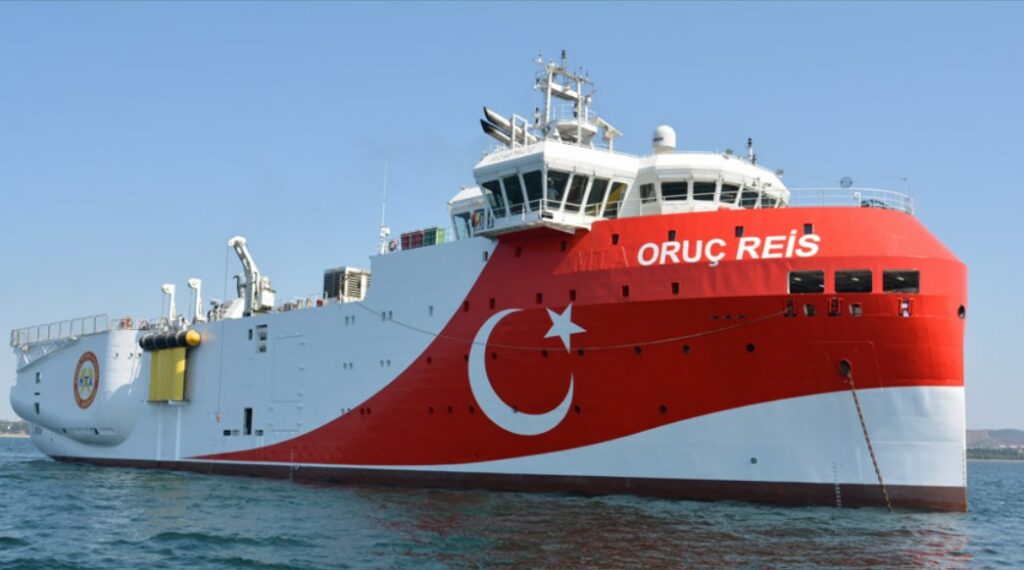