This year SMM Istanbul, one of two international subsidiaries of SMM, the leading international maritime trade fair in Hamburg, returned to Istanbul for the third time.

As in previous years, the event, which took place on 26 and 27 February 2014, was organized by Hamburg Messe und Congress GmbH jointly with its Turkish co-operation partner, Goca Exhibitions.

The Turkish shipbuilding industry is reinventing itself, expanding into new lines of business. In particular, naval and specialised vessels, such as tugboats, research ships and floating power stations, are filling the order books.

By occupying niche markets, the local shipbuilding industry wants to reconquer its former strong position in the global markets, which took a severe hit during the financial crisis and the economic downturn. There was a strong sense of anticipation at SMM Istanbul, as well.

“Top-level industry representatives spent these two days with in-depth discussions of future developments in the Turkish shipbuilding industry as well as other key topics that are currently on the minds of shipbuilders and suppliers,” said Bernd Aufderheide, Chairman of the Board of Hamburg Messe und Congress GmbH.

This year SMM Istanbul was organised with a new concept for the first time: an international conference with an accompanying industry fair. This format was praised by all participants.

But more than anything else it was the large number of high-calibre experts that inspired the audience. “The conference programme was top-quality and extremely helpful. It revealed the enormous potential of the Turkish shipbuilding industry and its great importance for the Turkey’s national economy,” said Feramuz Askin, President of the Chamber of Marine Engineers of Turkey.

The importance attached to this event was underscored by the large number of Turkish industry associations represented. The convention was used widely as a great opportunity to network and develop new business ideas.

“It is our goal to become one of Europe’s top ship exporting countries within the next decade. SMM Istanbul offers ideal conditions to pursue that goal. We have been able to meet decision makers from all parts of the Turkish maritime sector. We were able to strengthen our ties with customers and generate new leads,” said Basaran Bayrak, President of the Ship & Yacht Exporters Union.

Cavit Ünlüsu, Production Coordinator with Proteksan Turquoise Yachts Inc., stressed the prominent role the shipbuilding industry plays in Turkey: “For the past century the shipping industry has been a key factor for the economy of this country. This continues to be the case today, and so it will in the future.” SMM Istanbul has once again underscored its function as a major industry platform.

The special events programme of SMM Istanbul, including the shipyard tour and marina visits, was likewise received extremely well. At its new venue in the Asian part of the city, the event took place in the immediate vicinity of many shipyards and industry sites. 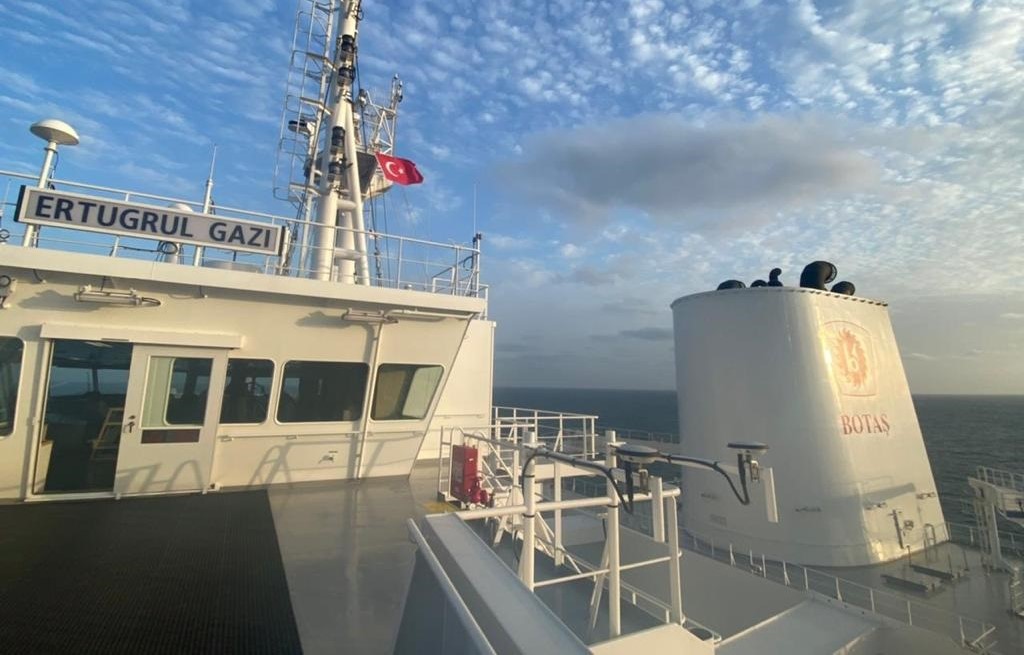