Turkish Stream pipeline project back on

Just a few days later, on Thursday, Russian energy giant Gazprom said it received through diplomatic channels the first permits for the TurkStream project from the authorities of the Turkish Republic.

To remind, the project was stopped last year after Turkey shot down Russian warplane for violating its airspace. The plane had been on its way to a mission in Syria.

Worth noting, Alexey Miller, Gazprom Chairman, and Berat Albayrak, Minister of Energy and Natural Resources of Turkey, last week at a meeting in Istanbul reached the agreement to shortly complete all the required preparatory procedures for launching the TurkStream project.

“The issuance of first permits is good news for Gazprom. This move of the Turkish side reflects the interest of Turkey’s government in the TurkStream project and marks the transition to its practical implementation,” said Alexey Miller.

Once constructed, the pipeline will run 660 kilometers along the old route of South Stream and cover 250 kilometers of a new route toward the European part of Turkey. It is planned that the first gas pipeline string will be used exclusively for gas supplies to the Turkish market. 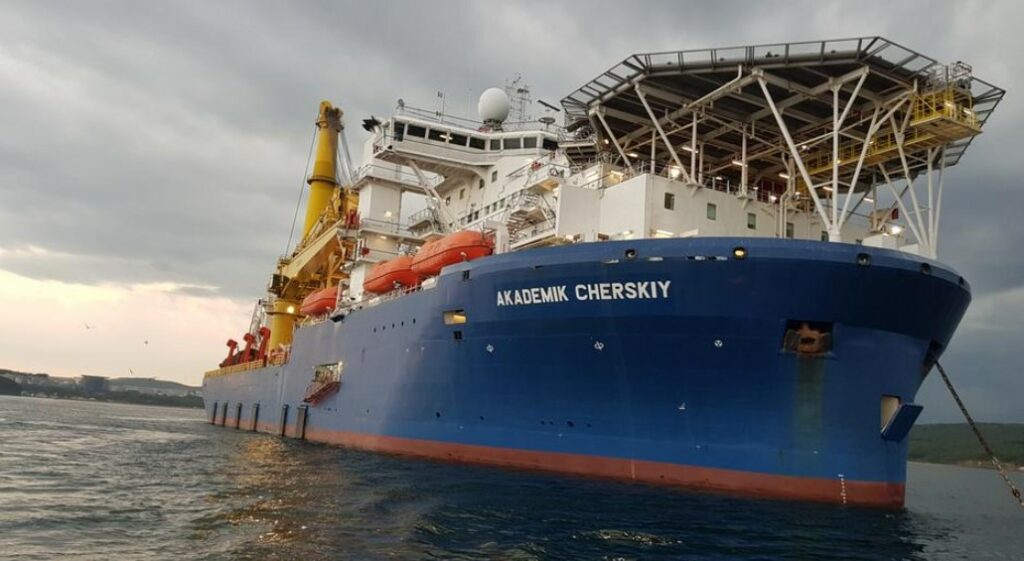