The turret buoy was delivered to Lerwick from Dubai on board the Jumbo Kinetic which berthed at Mair’s Pier East in mid-June to lift the system from its deck into the water.

The buoy is over 20 meters in both diameter and height, and weighs approximately 1,200 tonnes.

Anchored to the seabed, it will form part of the Early Production System’s turret mooring system around which the Floating Production, Storage and Offloading vessel, Aoka Mizu, will weather-vane.

The oil production  from Lancaster is due to begin in the first-half of 2019.

Lerwick Port Authority Deputy Chief Executive and Harbourmaster, Captain Calum Grains, said: “With the harbour having more than 50 years’ experience of the offshore industry, it is great to still be getting involved with a new generation operator and a pioneering project, and to have our plans for handling the buoy well-received by Hurricane.

“The buoy is another example of the versatility of the deep-water port in servicing subsea developments in the North Sea and Atlantic.” 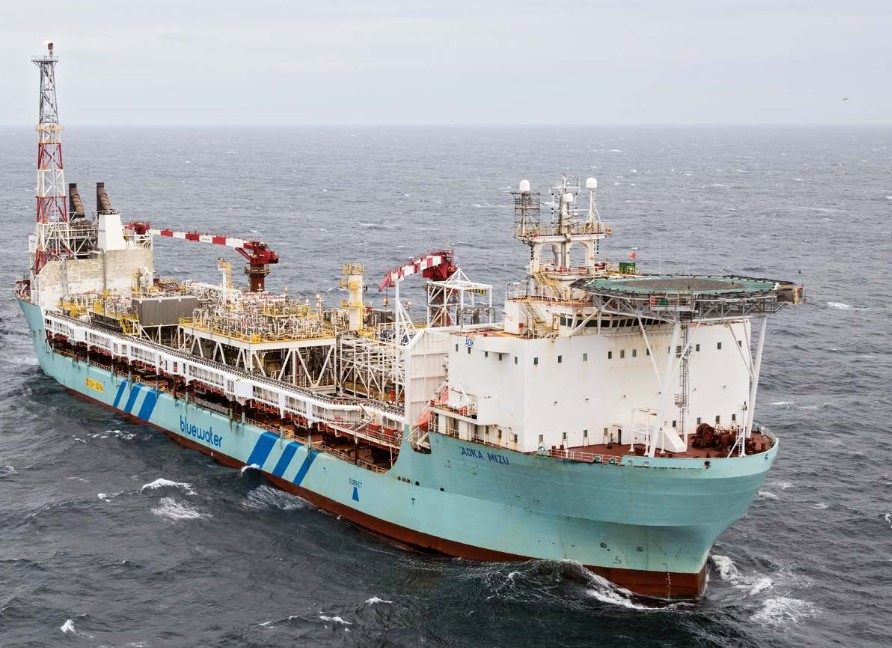