São Tomé and Príncipe and Equatorial Guinea have agreed on the establishment of a Special Zone for Joint Exploration to explore and develop cross-border oil & gas reserves believed to be in the blocks bordering each country’s maritime zone. 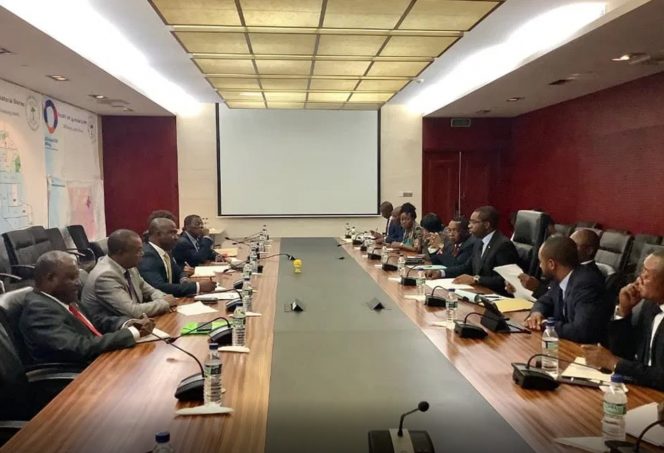 The decision was taken during a meeting this week in Malabo between Osvaldo Abreu, Minister of Public Works, Infrastructures, Natural Resources and Environment of São Tomé and Príncipe and Gabriel Mbaga Obiang Lima, Minister of Mines and Hydrocarbons of Equatorial Guinea.

According to the African Energy Chamber, both ministers discussed plans to expedite joint exploration efforts in the blocks within their maritime zone, and expect operations to start as early as October 2020. São Tomé and Príncipe is also set to benefit from Equatorial Guinea’s experience in the hydrocarbons sector, especially when it comes to offshore oil & gas exploration, production and monetization. In this regard, Equatorial Guinea has agreed to select students from São Tomé and Príncipe to study oil-related courses in the country.

São Tomé and Príncipe is believed to be an upcoming frontier when it comes to oil & gas. It has already attracted several international players in its blocks, including Galp Energia, operator of block 6 and Kosmos Energy, operator of block 11. International major Shell also participates in both blocks with a 20% and 30% stakes respectively. At the beginning of the year, Galp announced that it would be drilling its first well in block 6 by the end of this year following seismic surveys conducted since 2017.

São Tomé and Príncipe shares another joint area with Nigeria, Africa’s biggest oil producer, which resulted in the signing of a treaty in February 2001.

Energy cooperation between neighbours on the continent can unlock tremendous value for African nations. Senegal and Mauritania for instance have signed an agreement of intergovernmental cooperation in 2018, paving the way for BP to take final investment decision on developing the cross-border Greater Tortue Ahmeyim gas field, located on the maritime border between both countries. 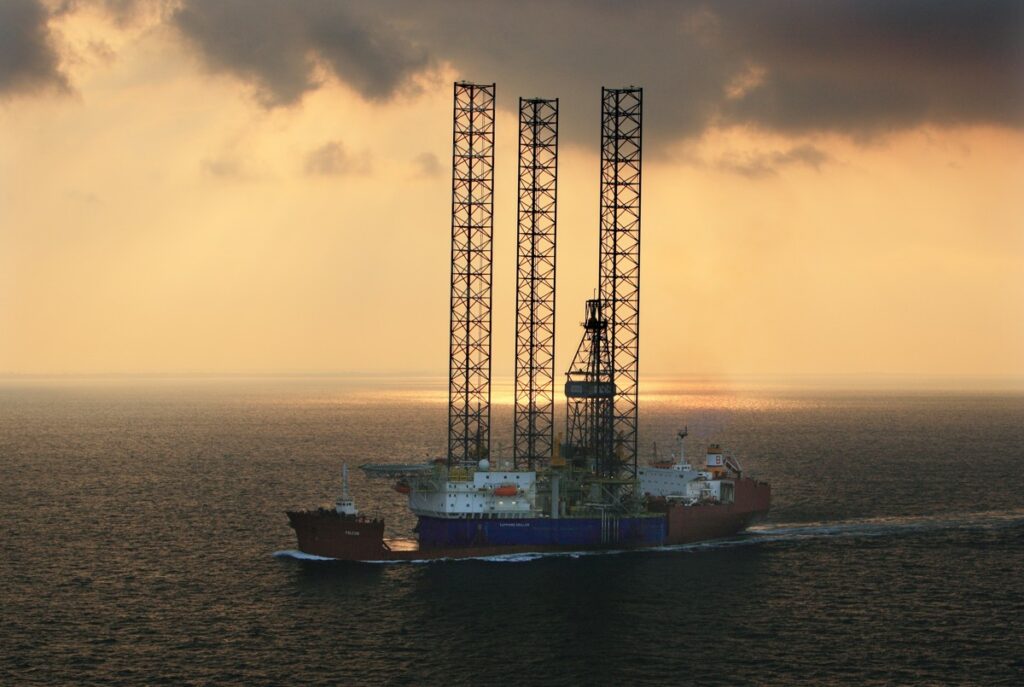