Thirty-nine out of 58 Siemens Gamesa 8.4 MW turbines have been installed at the SeaMade offshore wind project in Belgium.

According to Aspiravi, one of the project owners, 36 of the Siemens Gamesa units are operational.

DEME Group’s jack-up vessel Apollo installed the first turbine at the project site located some 50km off the coast in mid-June.

The project produced its first power to the Belgian grid shortly after.

The 487 MW wind farm, which comprises the 252 MW Seastar and the 235 MW Mermaid projects, will be Belgium’s largest offshore wind farm once commissioned this year. 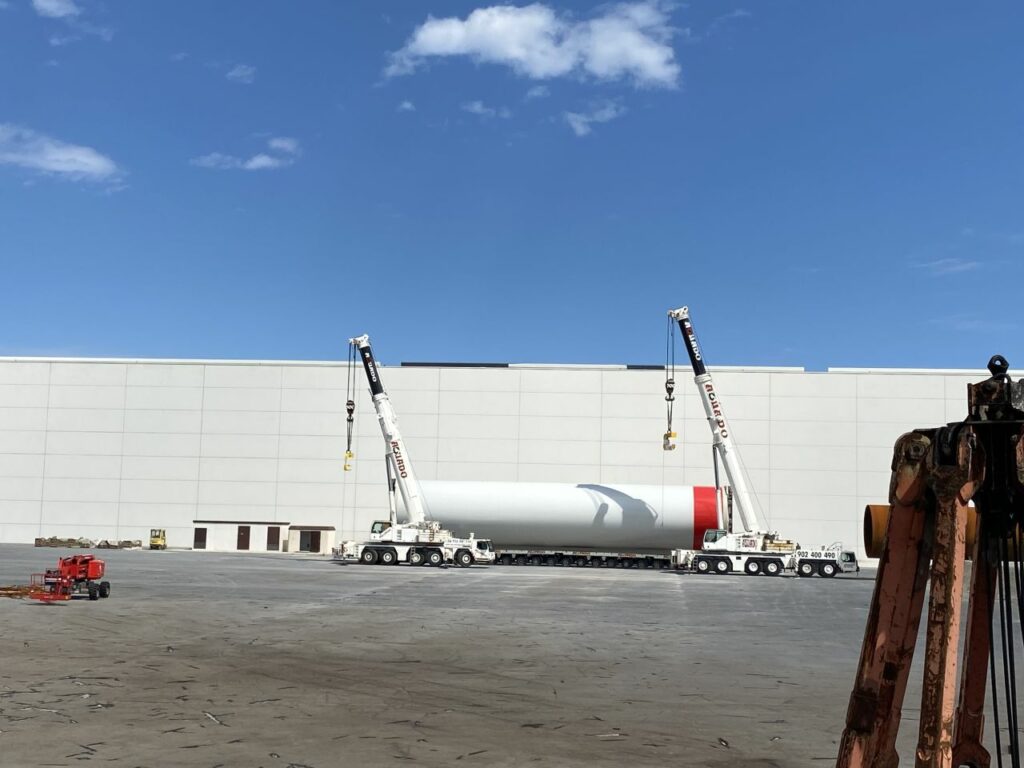