The United States has reached a trade agreement with China that could boost shipments of American liquefied natural gas (LNG) to the world’s largest energy consumer.

The agreement covers 10 areas where trade negotiators from the U.S. and China have reached consensus, including agricultural trade and market access for financial services.

“The United States welcomes China, as well as any of our trading partners, to receive imports of LNG from the United States,” a press release by the White House on Wednesday said.

“Companies from China may proceed at any time to negotiate all types of contractual arrangement with U.S. LNG exporters, including long-term contracts, subject to the commercial considerations of the parties,” it said.

According to the release, the U.S. treats China no less favorably than other non-free trade agreement trade partners with regard to LNG export authorizations.

Cheniere’s Sabine Pass plant in Louisiana, first of its kind and currently the only such facility to ship U.S. shale gas overseas, started exporting the chilled fuel from Train 1 in February last year.

The cargo was brought onboard the 161,870-cbm Maran Gas Apollonia, chartered by the Hague-based LNG giant Shell, that was the first LNG tanker to transit the newly expanded Panama Canal connecting the Atlantic and Pacific oceans.

The United States is expected to become a net exporter of natural gas on an average annual basis by 2018, according to the Energy Information Administration.

By 2021, four LNG export facilities currently under construction in the U.S. Gulf Coast are expected to be completed. Combined, these five plants are expected to have an operational export capacity of 9.2 billion cubic feet per day, EIA says. 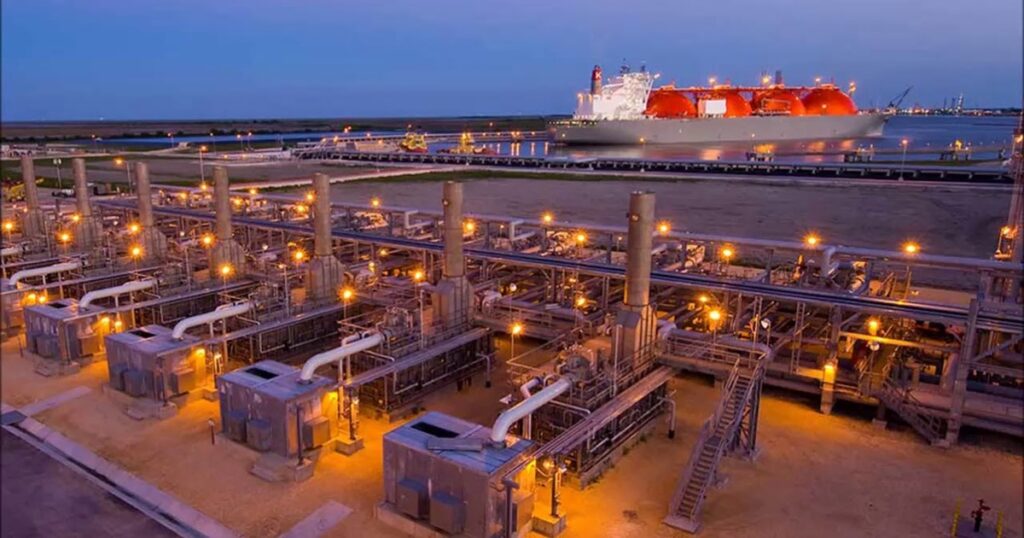