The U.S. Government Accountability Office (GAO) has advised that further actions are needed to improve the manner in which the Department of Energy (DOE) is managing the funding of carbon capture and storage (CCS) demonstration projects, in which $1.1 billion has been invested so far.

According to GAO, the Department of Energy has invested $1.1 billion since 2009 in 11 projects to show how carbon dioxide emissions from coal-power and industrial facilities could be captured and stored.

Initially, DOE committed to eight coal projects, mostly new power plants with carbon-capture equipment, however, seven were not built, largely due to factors that made coal power less economically viable.

In addition, senior management directed DOE to bypass some cost controls to help struggling coal projects and as a result, DOE spent almost $300 million more than planned on four facilities that were never built.

The U.S. Government Accountability Office discovered that the Department of Energy’s investment of $1.1 billion in CCS demonstration projects resulted in varying levels of success, largely due to external factors that affected their economic viability. In line with this, coal CCS projects were generally less successful than CCS projects at industrial facilities, such as chemical plants.

GAO revealed that the Department of Energy provided nearly $684 million to eight coal projects, resulting in one operational facility. Three of these projects were withdrawn—two prior to receiving funding—and one was built and entered operations, but halted operations in 2020 due to changing economic conditions.

Moreover, DOE terminated funding agreements with the other four projects prior to construction and DOE officials and project representatives told GAO that economic factors—including decreased natural gas prices and uncertainty regarding carbon markets—negatively affected the economic viability of coal power plants and thus these projects, which was also indicated in the project documentation.

GAO further stated that DOE provided approximately $438 million to three projects designed to capture and store carbon from industrial facilities. Two of these were constructed and entered operations, while the third project was withdrawn when the facility onto which the project was to be incorporated was cancelled.

In its report, GAO identified significant risks to DOE’s management of coal CCS demonstration projects. Specifically, GAO claims that DOE’s process for selecting coal projects and negotiating funding agreements increased the risks that DOE would fund projects unlikely to succeed, as it fully committed to coal projects at their initial selection as opposed to allowing time for further review, as it did for selected industrial CCS projects.

Furthermore, the department used expedited time frames for coal project negotiations—less than 3 months as opposed to up to a year—based on DOE’s desire to begin spending American Recovery and Reinvestment Act of 2009 funds quickly, according to DOE officials. GAO believes that these actions reduced DOE’s ability to identify and mitigate technical and financial risks, a principle cited in DOE guidance.

Additionally, the Department of Energy – at the direction of senior leadership – did not adhere to cost controls designed to limit its financial exposure on funding agreements for coal projects that DOE ultimately terminated. Therefore, the agency spent nearly $472 million on the definition and design of four unbuilt facilities—almost $300 million more than planned for those project phases.

Senior leadership directed actions to support projects even though they were not meeting required key milestones, according to DOE documentation and officials. Based on GAO’s findings, the documentation also indicates that had Congress authorized an extension on the use of the funds, DOE might have continued funding some of these projects.

The U.S. Government Accountability Office advises that DOE would be better positioned to mitigate its financial exposure – if projects struggle – by managing future CCS projects against established scopes, schedules, and budgets. If there is no congressional mechanism to provide greater oversight and accountability—such as requiring regular DOE reporting on project status and funding—DOE may risk expending significant taxpayer funds on CCS demonstrations that have little likelihood of success.

GAO claims that it decided to undertake this study as key scientific assessments have underscored the urgency of reducing emissions of carbon dioxide (CO2) – the most significant greenhouse gas – to help mitigate the negative effects of climate change. It is worth reminding that CCS technologies have the potential to reduce CO2 emissions from sources such as coal plants and industrial facilities.

After careful consideration, GAO found one matter for congressional consideration, stating that Congress should consider implementing a mechanism for greater oversight and accountability of DOE CCS demonstration project funding.

Moreover, the U.S. Government Accountability Office also recommended that DOE should improve its project selection and negotiation processes and more consistently administer projects against established, scopes, schedules, and budgets. So far, the Department of Energy has neither agreed nor disagreed with GAO’s recommendations. 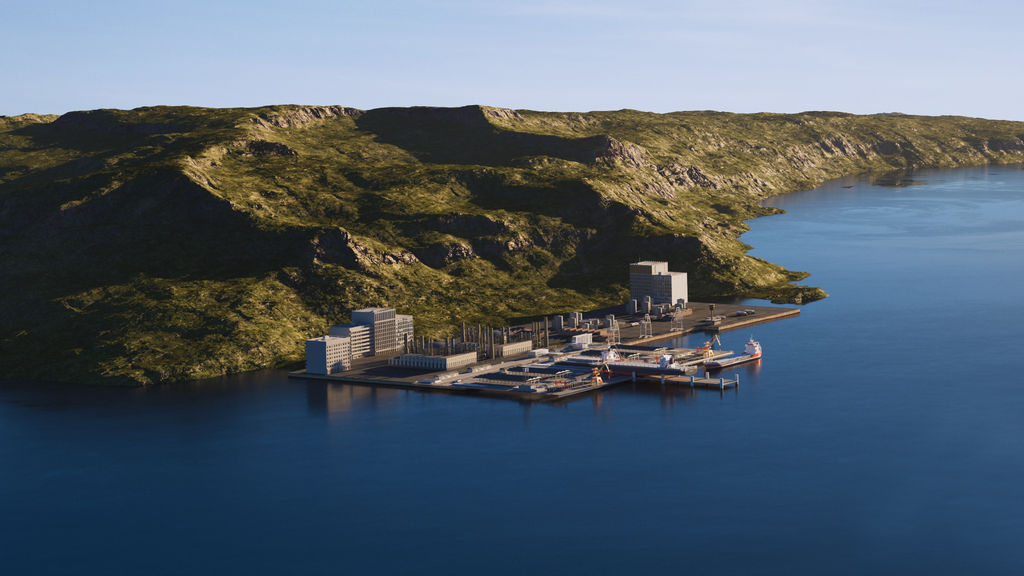