Ocergy secured the investments through its Series A equity fundraising round to accelerate the development and commercialisation of its technology, which will be supported through a cooperation agreement signed between Chevron and Moreld Ocean Wind (MOW).

After several oil & gas giants have entered the offshore wind market over the past few years, Chevron is the first U.S. oil player to do so. The move comes at the time when the country is raising its bets on offshore wind, setting a national target for 30 GW of installed capacity by 2030 and deciding to halt oil & gas leasing in federal waters.

“Offshore wind power is undergoing a period of rapid innovation in an effort to provide lower carbon energy at a substantial scale”, said Barbara Burger, Vice President, Innovation and President of Technology Ventures at Chevron. “Ocergy has developed technology that could be part of the solution to enable more affordable, reliable, and ever-cleaner energy in a marine environment”.

The Ocergy investment is made from Chevron Technology Ventures’ Future Energy Fund, which identifies technology solutions needed for the energy transition. The investment follows the company’s launch of a USD 300 million-worth Future Energy Fund II this February, the eighth venture fund launched since Chevron’s subsidiary was established in 1999.

At the beginning of this year, Chevron Technology Ventures also invested in San Jose-based Blue Planet Systems Corporation, a startup that manufactures carbon capture technology. The ongoing investment in carbon capture and utilisation technologies supports the company’s focus on a diverse portfolio of lower-carbon solutions, the company said in January.

Unlike most of its European counterparts such as Shell, BP, Equinor, Total, and Eni – which have entered the offshore wind market over the past few years – Chevron has not set long-term net-zero goals. However, the company has unveiled plans to eliminate routine flaring by 2030, just like its peer ExxonMobil, which also did not make a 2050 net-zero pledge.

At the beginning of April, Chevron announced that its shareholders were set to vote on proposals aiming to require the oil company to reduce the environmental impact of its products and report on climate business risks. A month earlier, Chevron reported that it exceeded its 2023 upstream carbon intensity reduction targets three years ahead of schedule, and set lower 2028 targets and zero routine flaring by 2030. 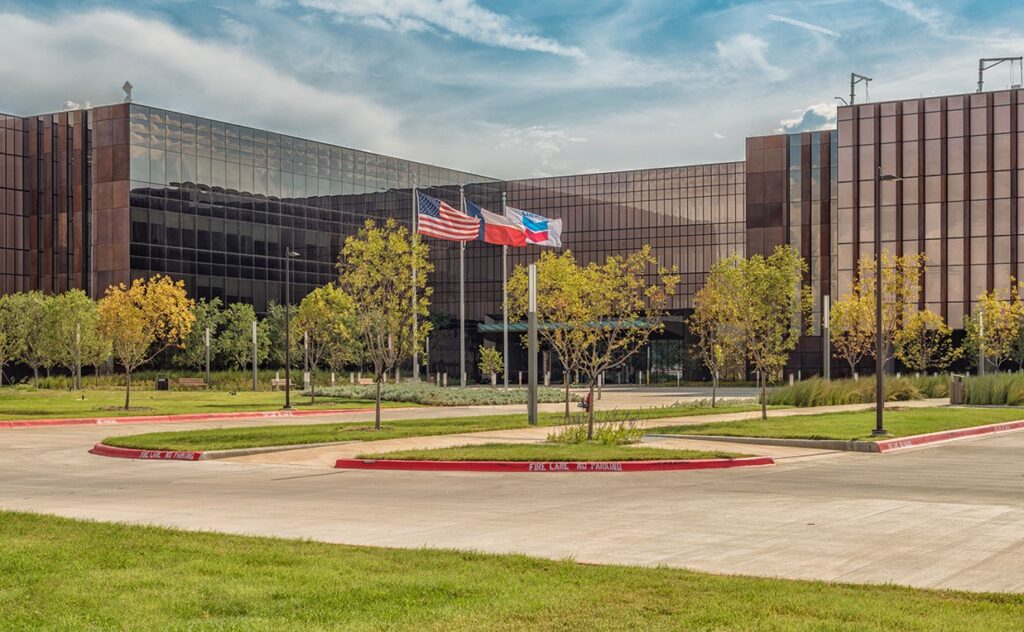