Following reports that the Trump administration will be rolling back a number of safety regulations related to offshore drilling activities, the U.S. Bureau of Safety and Environmental Enforcement (BSEE) has proposed revisions to production safety systems regulations.

As previously reported, the offshore safety measures were put in place after the 2010 Deepwater Horizon oil spill in the Gulf of Mexico. The Wall Street Journal reported on Monday that this rollback in safety measures would reduce the government’s role in offshore oil production and return more responsibility to private companies.

On Thursday the BSEE said that, in response to a Presidential Order to reduce undue burden on industry, it had completed a comprehensive review of the production safety systems regulations revealing its plan to published those regulations on Friday in the Federal Register.

“I am confident that this revision of the Production Safety Systems Rule moves us forward toward meeting the Administration’s goal of achieving energy dominance without sacrificing safety,” said Director Scott A. Angelle.

“By reducing the regulatory burden on industry, we are encouraging increased domestic oil and gas production while maintaining a high bar for safety and environmental sustainability.”

According to the BSEE, the Production Safety Systems Rule addresses safety and pollution prevention equipment, subsea safety devices and safety device testing for the production of oil and gas resources on the U.S. outer continental shelf (OCS).

The proposed amendments address provisions of the regulations that create an unnecessary burden on operators, while providing the same level of safety and protection of the environment. BSEE’s initial regulatory impact analysis estimates that the proposed amendments would reduce industry compliance burdens by at least $228 million over 10 years.

“It’s time for a paradigm shift in the way we regulate the OCS,” Angelle said.

“There was an assumption made previously that only more rules would increase safety, but ultimately it is not an either/or proposition. We can actually increase domestic energy production and increase safety and environmental protection.” 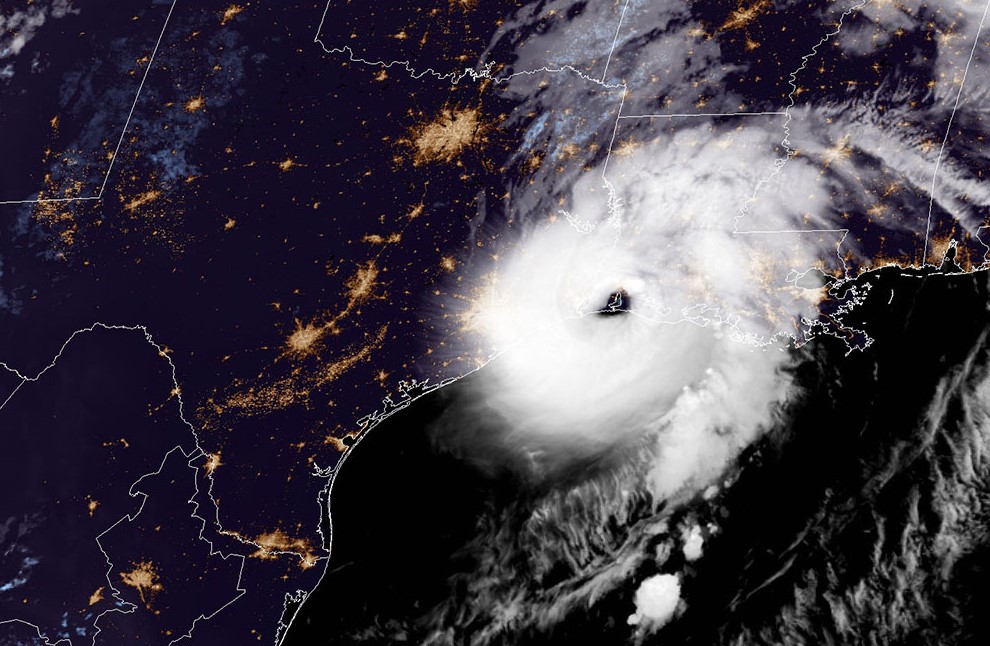 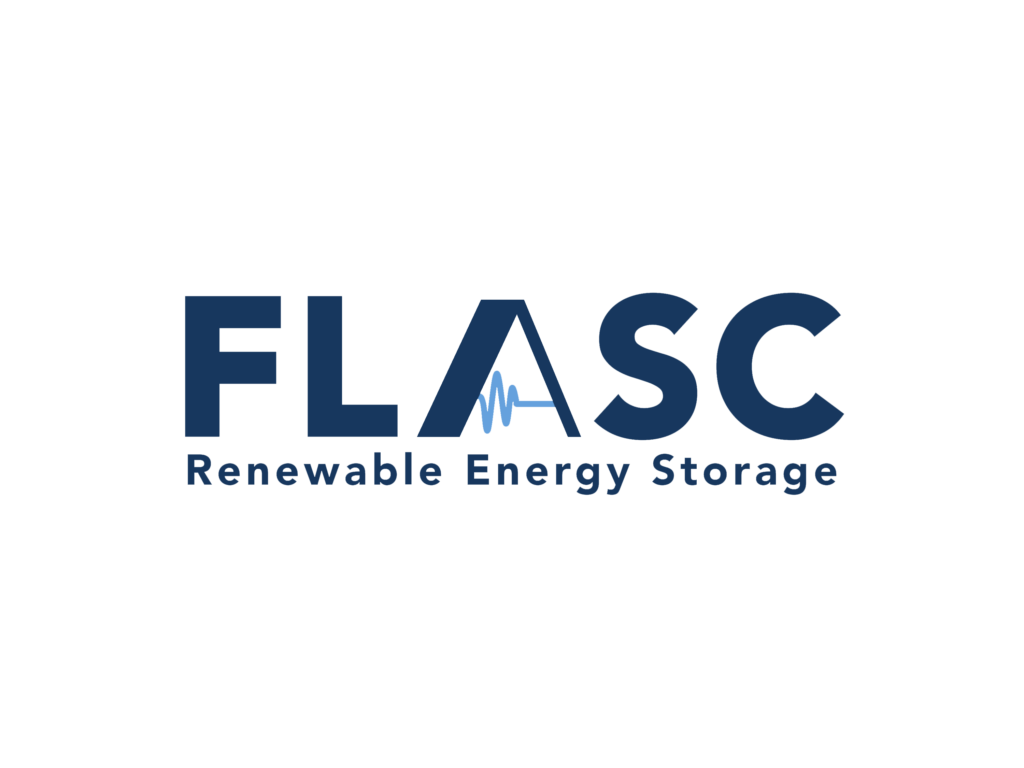