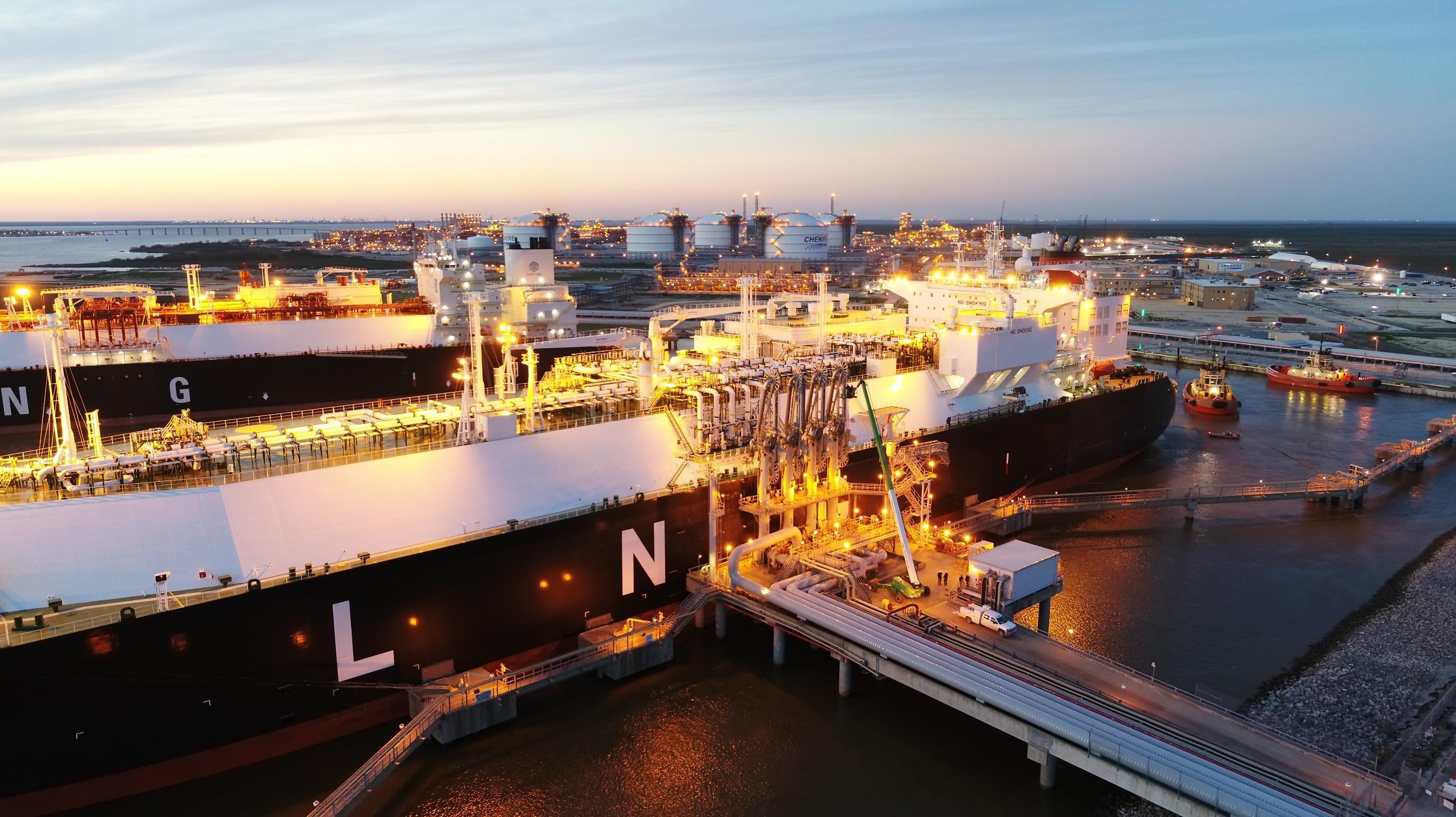 The tankers departing during the week ending July 29, had a combined LNG-carrying capacity of 25 BIllion cubic feet.

The figures remained the same compared to the previous week.