Exports of liquefied natural gas from the United States’ export facilities jumped over the past week following three weeks of decline.

During the week between February 20 and February 26, a total of nine vessels departed from Cheniere’s Sabine Pass facility followed by four cargoes from the Corpus Christi export plant.

In addition, one cargo was loading at the Corpus Christi plant on Wednesday, February 26. 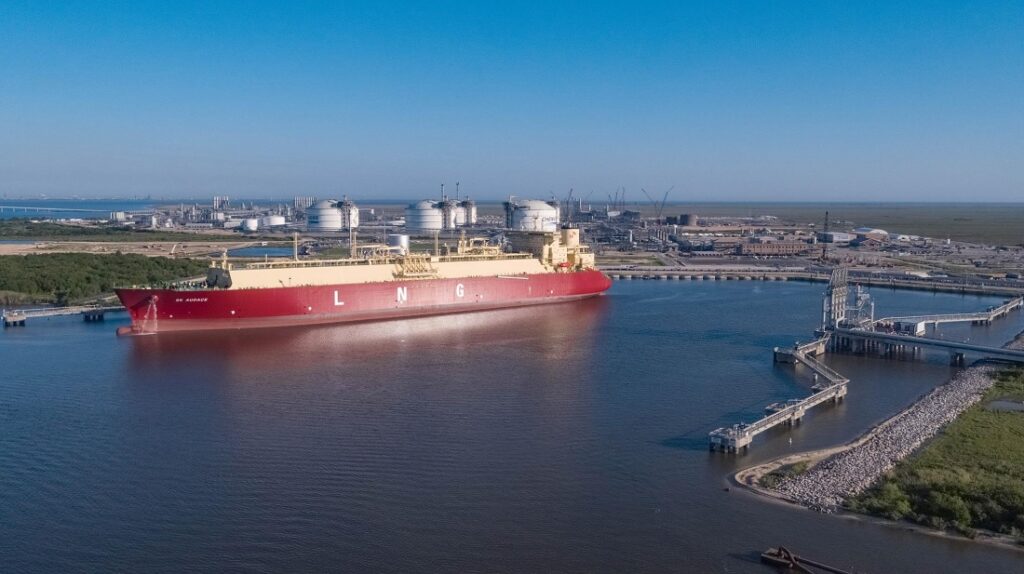