Container shipping company United Arab Shipping Company (UASC) seems to be following in the footsteps of its counterparts as carriers rush to Iran following sanctions lifting.

Namely, the company has reportedly started taking shipments to and from Iran, Reuters said citing a source close to the matter.

As disclosed, the shipments are still subject to scrutiny as a number of sanctions remain in place and companies are still testing the waters.

UASC’s initial operation to Iran would be conducted via smaller feeder ships from third parties that shipped containers to Iran from the United Arab Emirates, with intention to continue direct calls as soon as possible, Reuters reports.

The announcement comes on the back of Mediterranean Shipping Company’s (MSC) return to Iran following a 6-year suspension of services and that of CMA CGM, with Maersk Line still considering its comeback.

Lifting of sanctions against Iran has opened up a new market opportunity in a time when liner companies are desperate to ease fleet overcapacity as they cope with plummeting freight rates.

Aside to shipping companies, classifications societies are also eager to secure their spot in Iran as well, the most recent example being that of Italy’s RINA.

British classification society Lloyd’s Register is also readying for a comeback to the country.

Lloyd’s Register told World Maritime News that they are able to provide classification services to Iranian controlled tonnage and that the society will be re-opening its office in Tehran.

The classification society had provided its services to ships owned by NITC and IRISL until 2012 when sanctions against Iran were introduced. 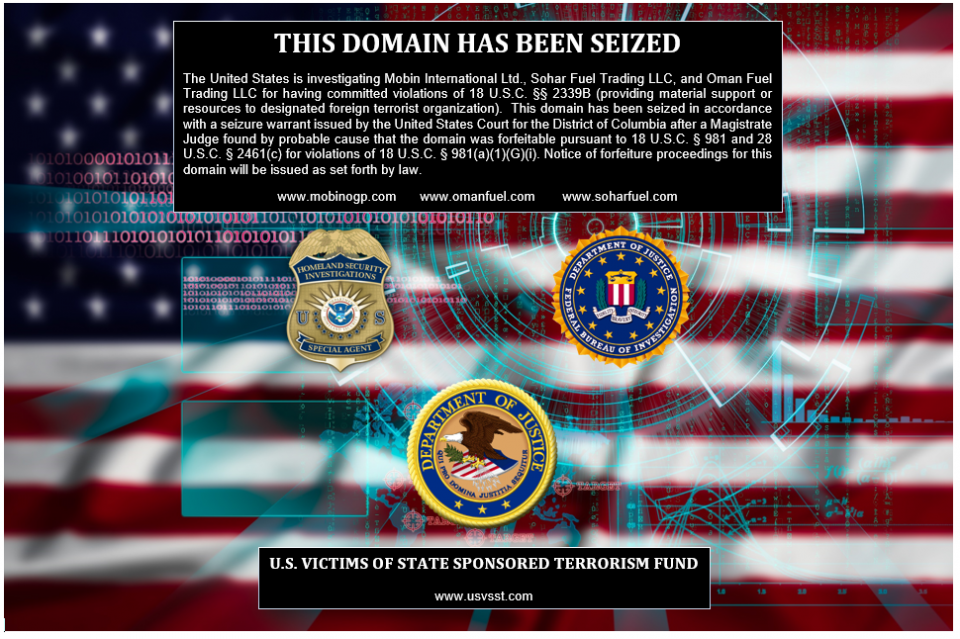