Cairn and Nautical have reached agreement on the terms of a recommended cash offer to be made by Capricorn (a subsidiary of Cairn) for the entire issued and to be issued share capital of Nautical.

“The Cairn Directors believe that the acquisition of Nautical is an attractive opportunity to expand its existing portfolio in North-West Europe and to continue its strategy of balancing its transformational exploration portfolio with appraisal and development assets,” said Cairn,  an oil and gas exploration and production company incorporated in Scotland.

Simon Thomson, Chief Executive of Cairn said: “We are pleased to reach agreement with the Board of Nautical, which has unanimously recommended our proposed offer, and we look forward to building on what they have achieved with the business to date. This acquisition is another step towards building a balanced portfolio of transformational exploration, appraisal and development assets, and complements our recent acquisition of Agora to help build a platform in North West Europe. Specifically we will increase our equity position in the Catcher area, which contains several oil discoveries and follow-on prospectivity, and acquire a material stake in Kraken, another large, North Sea oil development project. In addition to these discoveries, this acquisition will add a number of North Sea exploration prospects to our existing 2012 and 2013 exploration programme in the UK and Norway.”

The Nautical Directors, who have been so advised by Investec, consider the terms of the Offer to be fair and reasonable.

Commenting on the offer, Steve Jenkins, Chief Executive of Nautical, an independent oil and gas exploration and production company, incorporated in England and Wales, said:

“We are pleased to announce Cairn’s recommended offer to our shareholders. As a Board we feel the Offer recognises the significant value in Nautical’s portfolio and provides our shareholders with the opportunity to crystallise this value, with certainty in cash, today. Since Nautical’s inception and IPO in 2005 we have built a significant company with an outstanding record of hydrocarbon discoveries and commercial success. I would like to thank my fellow directors, employees and consultants at Nautical, who have been instrumental in delivering these outstanding results.We believe that Cairn’s technical abilities and financial strength can continue the company’s successful track record and bring further benefits for our employees and partners.” 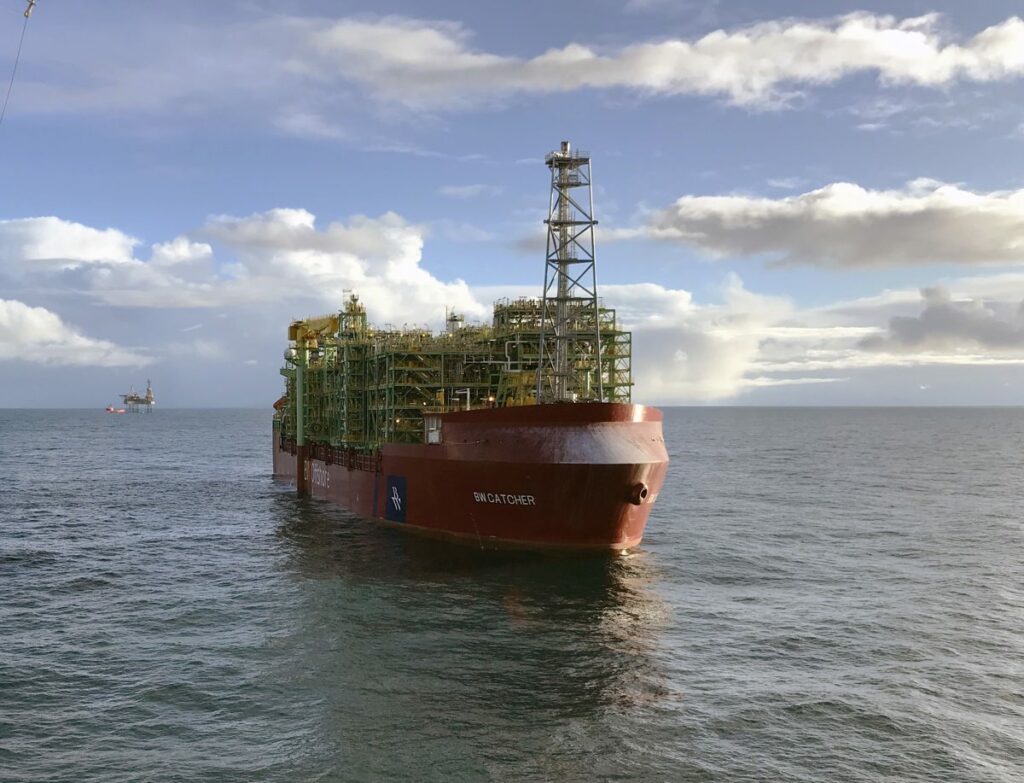