According to Reuters, the application for the wind farm in the Irish Sea is to be made by the end of 2013. The proposed Rhiannon Wind Farm will comprise between 147 and 440 turbines. The construction would probably start in 2017.

Announced in 2010, the development would take place around 14km from Anglesey and 34km from the Isle of Man. 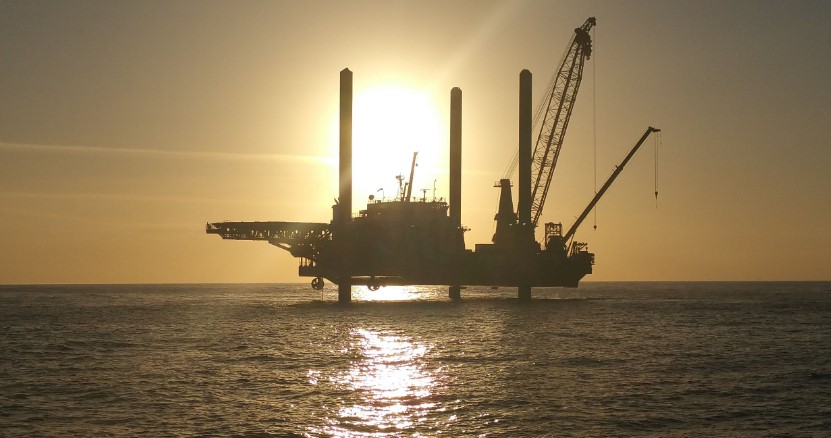