Chairman, President and Chief Executive Officer Dan Rabun stated, “We have maintained an excellent safety record throughout the year due to our dedicated employees around the world, including new crew members who recently joined Ensco. In our deepwater business, ENSCO 8503 was delivered on schedule during the third quarter and we now have five ultra-deepwater semisubmersibles in our fleet. In addition, we acquired ENSCO 109, an ultra-high specification jackup rig ideally suited for deep-gas drilling. These new rigs are part of our fleet high-grading strategy that we believe benefits both customers and shareholders.”

Mr. Rabun added, “We are gratified that the drilling moratorium in the U.S. Gulf of Mexico has been lifted and we will continue to work closely with our customers to meet the regulatory requirements. Our employees are doing an excellent job and the majority of our rigs in the U.S. Gulf of Mexico are operating at approved sites. Third quarter results, however, were negatively influenced due to a dispute with our customer for ENSCO 8502 regarding term commencement and related issues that we are working to resolve.”

Revenues in third quarter 2010 increased to $428 million from $409 million a year ago. Revenues increased $48 million in the deepwater segment, partially offset by a $29 million decrease in the jackup segments.

Total operating expenses in third quarter 2010 increased to $270 million from $238 million last year. Contract drilling and depreciation expense rose by 11% and 14%, respectively, mostly driven by growth in the newbuild ultra-deepwater fleet and the acquisition of ENSCO 109 in July 2010.

General and administrative expenses increased to $21 million, from $14 million in third quarter 2009, primarily as a result of increased share-based compensation expense and costs related to the Company’s new London headquarters.

The Company’s effective tax rate was 17% in third quarter 2010, equal to a year ago.

Deepwater segment revenues grew 77% to $111 million in third quarter 2010. The increase is primarily attributable to ENSCO 8501 commencing operations in October 2009. As previously reported, the Company has asserted that the initial two-year contract term for ENSCO 8502 commenced on 13 August 2010, however, given the current contract dispute with the customer, Ensco did not recognize revenue related to this rig in third quarter 2010. The Company continues to pursue a mutually agreeable solution with the customer. Other remedies to resolve the dispute also are being reviewed.

Revenues from the jackup fleet totaled $318 million in third quarter 2010, down from $346 million a year ago. The decline primarily was due to a $42,000 decrease in average day rate to $105,000, partially offset by a fifteen percentage point increase in utilization to 79%, the acquisition of ENSCO 109 in early-July 2010 and higher revenues for ENSCO 69. Contract drilling expense increased to $146 million from $141 million, mostly due to higher utilization and the acquisition of ENSCO 109 during third quarter 2010.

Chief Operating Officer Bill Chadwick stated, “During the third quarter, ENSCO 69 rejoined our fleet after we recovered possession of the rig and we are evaluating the condition of the equipment in connection with our pending insurance claim. The vast majority of monies due in respect of ENSCO 69 under the terminated drilling contracts with Petrosucre have been received.”

Mr. Chadwick added, “As part of our fleet high-grading strategy, we plan to sell ENSCO 60, which has been cold stacked in the U.S. Gulf of Mexico. The rig was built nearly 30 years ago and is the only rig with its particular design in the fleet. The buyer intends to convert the rig to a mobile production unit.”

The sale of ENSCO 60 is scheduled for fourth quarter 2010 for an estimated $26 million. The approximate book value for ENSCO 60 is $20 million.

* $905 million of cash and cash equivalents

Chief Financial Officer Jay Swent commented, “We continue to maintain a strong financial position even after significant investments in our fleet through acquisition and our ultra-deepwater newbuild program.” 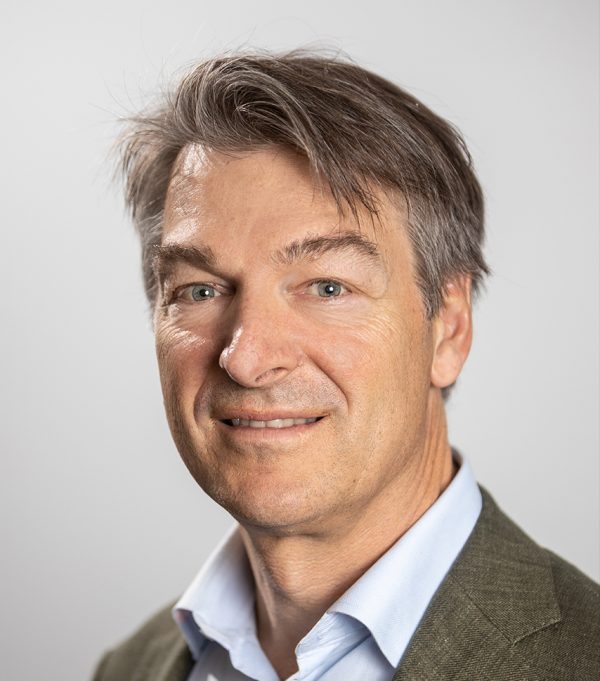