International oilfield services company Expro has once again been recognised for its outstanding safety record globally. Expro has been commended in the oil & gas industry sector of the annual 2012 Royal Society for the Prevention of Accidents (RoSPA) safety awards.

In 2010, Expro received a coveted Gold Medal in recognition of six years of industry-leading health and safety performance and commitment. In 2011, Expro was also commended in the oil & gas industry sector.

David Ford, Expro’s group HSEQ manager, said: “Receiving a RoSPA safety award is an outstanding achievement. We are very proud to be recognised eight years in a row which rightly demonstrates that safety is constantly at the top of our agenda globally. Expro’s safety culture is testament to the hard work by all our employees.”

David Rawlins, RoSPA awards manager said: “The RoSPA awards programme provides well-deserved recognition for the winners and spurs on other organisations to raise their standards of accident and ill health prevention. We congratulate Expro on its success and encourage it, and all our other winners, to remain committed to safety and health, an approach that is well recognised to be good for workers and the bottom line. 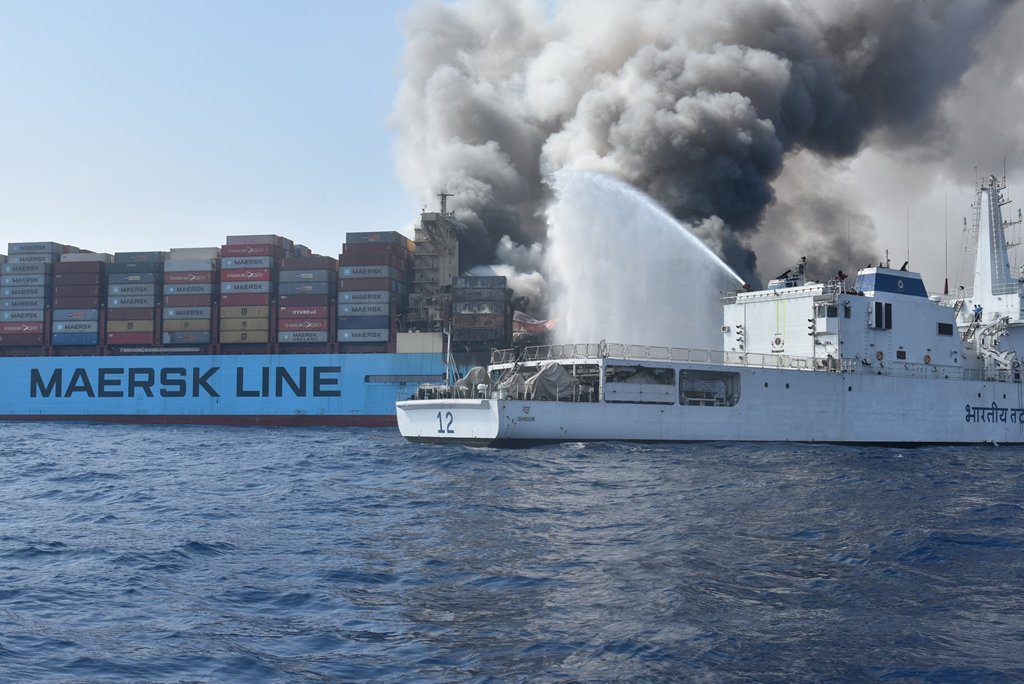