UK-based oil and gas company Tailwind Energy has started production from its field in the UK Central North Sea ahead of schedule.

Tailwind filed an environmental statement for its Evelyn development to UK authorities in March 2020. During the first quarter of 2021, Tailwind received approval for its development plan and sanctioned the combined Evelyn Phase 1 development and the Gannet E expansion project. Come October 2021, the Evelyn development well was drilled, completed, and tested, using the Stena Don rig.

Petrofac managed and operated the well and then left it suspended in preparation for the future installation of subsea facilities and pipeline planned for 2022. As reported in June 2022, the first oil from Evelyn and the new Gannet E flowline was scheduled for the fourth quarter of 2022.

In an update on Monday, Tailwind announced that the first hydrocarbons from Evelyn were achieved on 3 September 2022. The UK player explained that the subsea execution phase of the project was led by Dana Petroleum and TechnipFMC, which saw the EV-01z horizontal development well, which was drilled in 2021, tied back to the Triton FPSO via a subsea production line and umbilical services line.

As Dana also managed the Triton topsides modifications on behalf of Tailwind, the UK firm underlined that this project was driven by “this fully collaborative team across the license holder, FPSO operator and key equipment/service providers highlighting an execution template for managing brownfield subsea tie-ins.”

Located in licence P.1792 in block 21/30f of the UK Central North Sea, the Evelyn field was acquired by Tailwind from Shell as part of its acquisition of a cluster of assets in the Greater Triton Area in 2018. The field was discovered in 1984. The Evelyn field exports well fluids via the Dana-operated Triton FPSO, which lies approximately 6 km to the northeast, in which Tailwind holds 46.42 per cent equity. Bringing Evelyn on stream is expected to “substantially increase” Tailwind’s gas production.

According to the UK player, “the successful and rapid development of Evelyn in Tailwind’s ownership further demonstrates the company’s ability to execute on its organic portfolio opportunities in line with the UK’s drive for additional production via low carbon developments utilising existing infrastructure.”

In addition, Tailwind outlined that the project team installed a second subsea production line as part of the same subsea campaign from its 100 per cent owned Gannet-E field, which already produces via Triton.

Tailwind underscored that Evelyn and the Gannet-E expansion projects are expected to add over 10,000 boe/day to the firm’s net production. 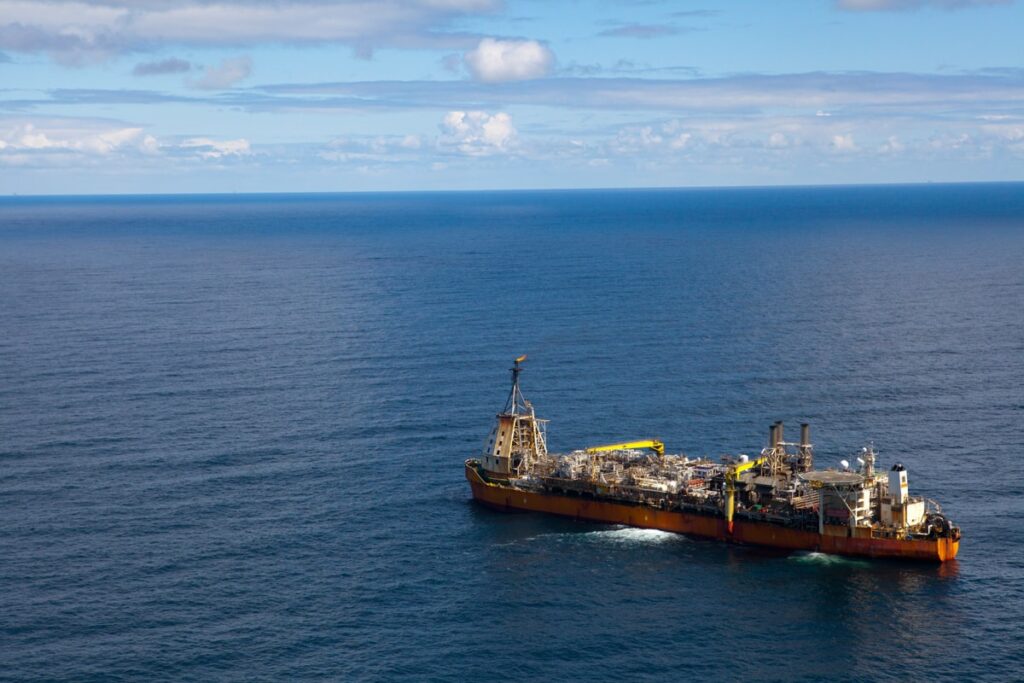