UK-based Parkmead Group has launched a farm-out process to find a partner for the development of an oil project in the North Sea, which is expected to bolster the UK’s energy security after production begins.

Parkmead revealed on Friday that it had engaged Gneiss Energy, an energy corporate finance advisory firm, to manage the process to find a suitable partner – or partners – in relation to its 100 per cent interest in the Greater Perth Area (GPA) development project.

Commenting on this, Tom Cross, Parkmead Executive Chairman, remarked: “Parkmead has formally begun a farm-out of the GPA project following the extensive technical and commercial work our team has successfully completed to date.

“We have secured 100 per cent of the GPA project and delivered a commercial export solution, so now is the right time to drive the project forward with a complementary industry partner. GPA is one of the North Sea’s largest undeveloped oil projects and its development would serve to increase the UK’s energy security once on stream.”

Parkmead operates the Greater Perth Area in the UK Moray Firth and its Perth and Dolphin fields lie at the core of this oil hub project. These two fields are two substantial Upper Jurassic Claymore sandstone accumulations that have tested 32-38 API oil at production rates of up to 6,000 bopd per well.

The company explained that the core Perth field holds approximately 55 million barrels of recoverable oil equivalent (MMBoe) on a most likely, P50 basis while the wider GPA project has the potential to deliver between 75 and 130 MMBoe on a P50 basis. The firm explained that this project could provide “material value-adding volumes” to surrounding infrastructure through field life extension.

Parkmead outlined that the GPA oil project had been fully appraised, thus, no further appraisal drilling is needed. In addition, the constituent fields have been flow tested at rates of up to 6,000 barrels of oil per day and have produced good quality, light crude oil of between 37° and 32° API.

The company disclosed that it has had a recent dialogue on commercial terms with the nearby Scott field partnership for the potential tie-back of the GPA project to Scott, which lies just 6 miles southeast of the GPA project. According to Parkmead, a tie-back could yield a number of “mutually beneficial advantages” for both the Scott partnership and the Perth owners.

As a reminder, Parkmead signed an agreement with Nexen Petroleum, a subsidiary of CNOOC, back in 2018 to conduct a detailed engineering study in relation to the potential subsea tie-back of the Greater Perth Area project to the Nexen-operated Scott platform and associated facilities in the UK Central North Sea.

After the transportation studies for the base case GPA development concept were completed, this confirmed that there are no technical issues that would prevent the transportation and processing of fluids from the Perth producing wells, all the way through the offshore infrastructure to the onshore facilities. Bearing this in mind, Parkmead underlined that it continues to engage with “leading supply chain companies” to maximise the production of oil, and is in the process of initiating a net-zero study to meet regulatory requirements.

Furthermore, the Parkmead board believes that projects like GPA “play an important role in underpinning the supply of energy” that the UK needs during its transition to net-zero. In lieu of this, the firm points out that oil, as a fuel that is primarily used for transportation, manufacturing and petrochemicals, will continue to feature as a “vital commodity” in the UK over the coming years.

Therefore, Parkmead underscored that it is “very important” that the UK continues to develop projects such as GPA in order to reduce the UK’s reliance on less-regulated, more carbon-intensive imports. The firm highlighted its belief that the production of hydrocarbons from GPA can be done in a sustainable fashion in alignment with the UK government’s most recent targets on carbon emissions.

Following significant global changes, Parkmead acknowledges that the investment environment for projects such as GPA has improved. Russia’s invasion of Ukraine has increased the UK government’s focus on energy security and confirmed the importance of having “sizeable and robust” UK domestic energy production.

For Parkmead, the rise in international oil and gas prices has strengthened investment appetite through enhanced economics while the introduction of the new UK Energy Profits Levy, whereby the associated investment allowance of up to 91 per cent has created an incentive for producers to invest in new UK North Sea developments.

Additionally, the company claims that this has led to a “positive investment sentiment,” while OEUK stated in late June this year that the new tax would put investment at risk. 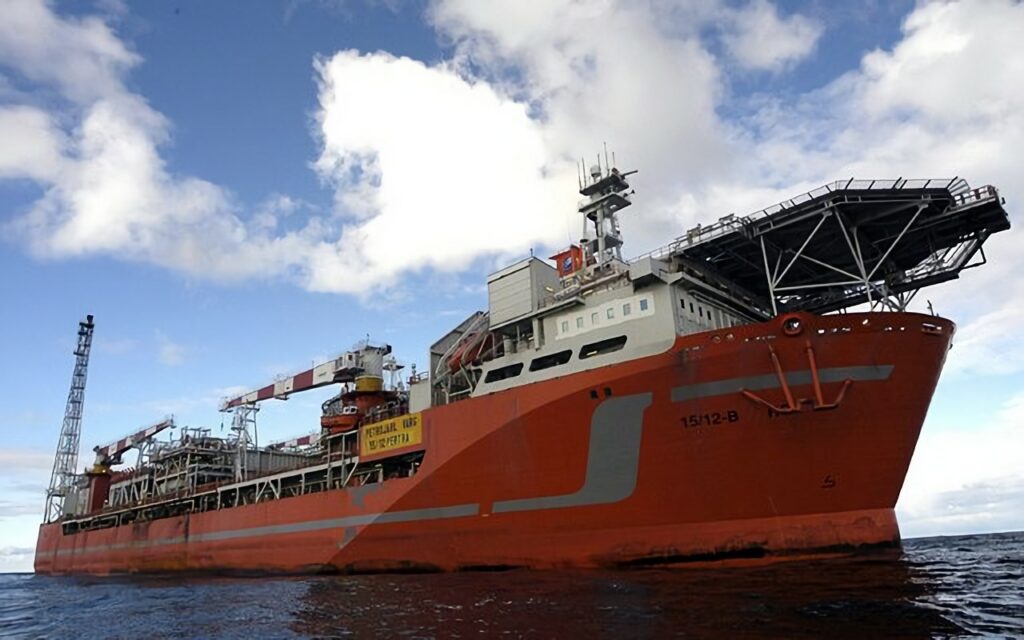