Oil and gas company Parkmead has taken over full ownership of the Perth and Dolphin oil fields in the UK Central North Sea and is considering potential subsea tie-back to Nexen’s Scott platform.

The Perth and Dolphin fields lie at the core of Parkmead’s Greater Perth Area (GPA) oil hub project. The company said on Wednesday it has increased its equity in these licenses from 60.05% to 100%.

Parkmead has also signed an agreement with Nexen Petroleum, a subsidiary of CNOOC, to conduct a detailed engineering study in relation to the potential subsea tie-back of the Greater Perth Area project to the Nexen-operated Scott platform and associated facilities in the UK Central North Sea. The Scott facilities lie just some 10km southeast of Parkmead’s GPA project.

In addition, Parkmead has commissioned a new reservoir study with AGR Tracs International in relation to well stimulation, which could lead to increasing oil flow rates and oil reserves recovery from the two fields by analyzing the effect of fracture stimulation on the reservoir.

The Scott field lies approximately 10km southeast of Perth and is operated by Nexen. Parkmead explained that a tie-back of the GPA project to the Scott facilities could yield a number of mutually beneficial advantages for both the Scott partnership and Parkmead. Utilization of this export route has the potential to transform the GPA project commercially and economically, dramatically reducing the capital expenditure required to bring the GPA project onstream and operating costs thereafter, according to the company.

The study with Nexen will specifically be looking at the detailed engineering of the tie-back, including topside modifications and processing at Scott, as well as caisson design work.

Subsea 7 and Ingen, a subsidiary of Amec Foster Wheeler, will be providing additional technical expertise during the study.

Parkmead has also commissioned a new reservoir study with AGR Tracs International in relation to well stimulation. The outcome of this study could substantially increase the predicted recovery factor of the two fields by analyzing the effect of fracture stimulation on the reservoir, Parkmead explained.

The Perth field benefits from having a very large volume of oil-in-place, which stands at 197 MMBbls for core Perth, and 498 MMBbls when including the northern areas of the field. The Perth reservoir has a gross oil column of c.2,000 feet, making the reservoir ideal for fracture stimulation.

Perth and Dolphin are located in the Moray Firth area of the UK Central North Sea, which contains very large oil fields such as Piper, Claymore and Tartan. Perth and Dolphin are two substantial Upper Jurassic Claymore sandstone accumulations that have tested 32-38° API oil at production rates of up to 6,000 bopd per well.

At Perth, the Claymore Sandstone forms a combined structural-stratigraphic trap, onlapping the Tartan Ridge to the North, with a southward-thickening and dipping sandstone wedge. The sandstones that comprise the accumulation were deposited as deep-water turbidites sourced from the Halibut Horst, with a minor contribution from the Tartan Ridge.

Parkmead made a number of growth steps during 2017 in relation to the GPA project. An invitation to tender was announced to the service provider market, covering the pre-FEED, FEED and subsequent development phases of the project. Parkmead also reported that 13 alliance submissions were received, comprising 35 companies, across all project components of drilling, subsea construction and export route options. After evaluating the proposals, Parkmead said it is holding onward discussions with a number of service companies.

The majority of the proposals have focused on innovative approaches to the potential development, with significant new work carried out on well planning, timeline to production and financing. A number of the proposals have also offered finance to the company for major parts of the development, further reducing the capital expenditure required to bring the project onstream.

Tom Cross, Executive Chairman, commented: “We are delighted with the significant progress we have achieved with the Greater Perth Area project. By increasing our stake in the Perth and Dolphin oil fields, Parkmead’s oil and gas reserves grow by some 63%.

“The study with Nexen will examine one path to potentially unlock the substantial value of the GPA project for the benefit of the UK and Parkmead shareholders, as well as providing further value for the existing infrastructure partners.” 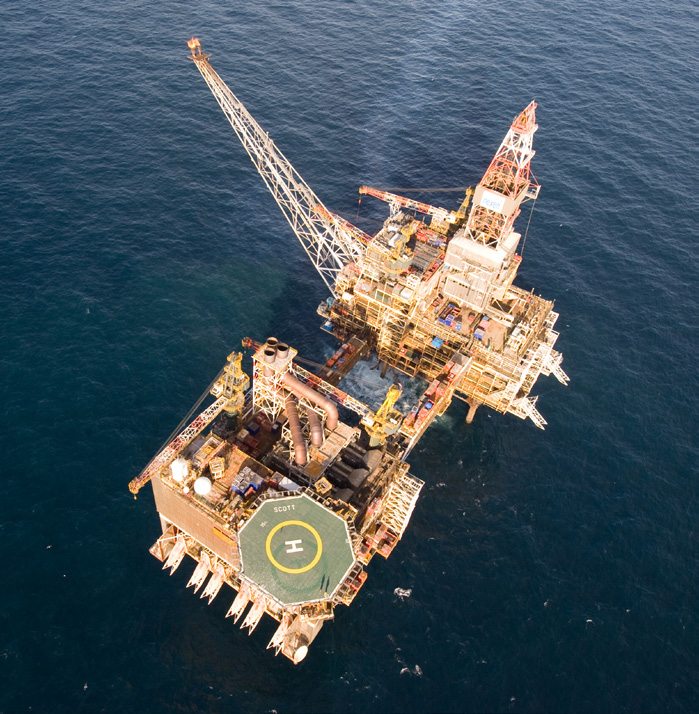