Flogas Britain informed it has been offered a ‘first-fill’ at the new Isle of Grain LNG facility in Kent.

Flogas will draw 20 tonnes of LNG during the first-fill on November 11, and, as it has said in its statement, it will be taking 60 to 100 tonnes of LNG daily to industrial manufacturing sites across the UK.

Grain LNG can supply the equivalent of 20 percent of the UK’s gas demand and deliver 15 million tonnes of gas each year.

The LNG terminal recently began offering cool down and ship reloading services. There are plans to offer break bulk services through an open season and possible extra capacity through a fourth phase expansion. 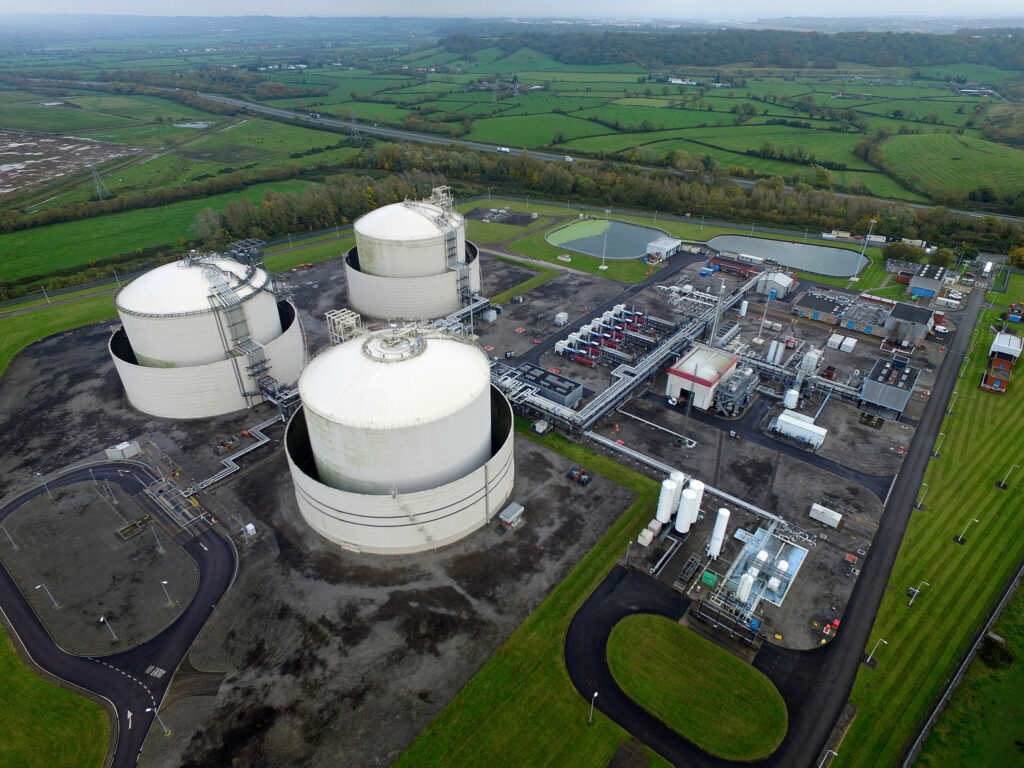