The initiative is backed by up to GBP 500,000 funding each from the Scottish Government and the Catapult’s Welsh-based Marine Energy Engineering Centre of Excellence (MEECE), match funding from industry and active support from Cornwall & Isles of Scilly Local Enterprise Partnership.

The aim is to develop an internationally recognised centre of excellence that will work to reduce the cost of energy from floating wind, accelerate the build-out of floating farms, create opportunities for the UK supply chain, and drive innovations in manufacturing, installation and operations and maintenance.

“The Scottish Government is delighted to support ORE Catapult’s Floating Wind Centre of Excellence to further develop this technology and drive down costs in the sector. The collaborative programme of work delivered through the Centre will ensure that Scotland remains a world leader in floating offshore wind innovation and move us closer to seeing widespread deployment in more than 462,000 km2 of seas within Scotland’s Exclusive Economic Zone.”

The Centre of Excellence will cover all the areas of floating wind activity in the UK aligning activity nationally and developing projects focused on regional priorities.

Eight initial projects will kick-start the Centre’s activities. These include: 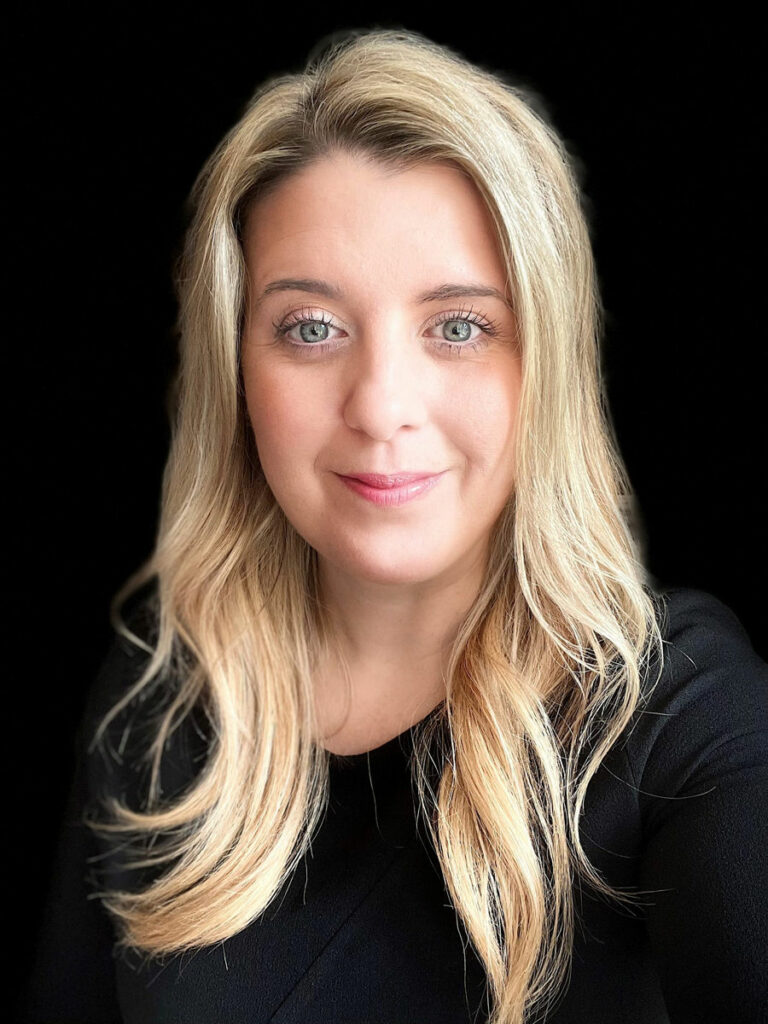