Britain’s Coalition Government has put its weight behind London International Shipping Week (LISW) with three Whitehall departments following the lead already set by the Royal Navy and signing up as supporting organisations.

The Department for Transport (DfT) and the Maritime Coastguard Agency (MCA) have joined the Department for Business Innovation & Skills (BIS) in lending their support to the LISW initiative and will use the week-long maritime event to press home the important role the maritime industry plays in the UK economy.

Whitehall has also underlined its commitment to LISW by co-hosting along with Maritime UK, the Joint Welcome Reception which will be held at the highly prestigious Lancaster House on the evening of Tuesday September 10. The event, which will be very high profile, will be by invitation only.

A few months ago the Royal Navy announced that it was supporting LISW and that it would be bringing a Frigate into the Pool of London during the week. Admiral Sir George Zambellas KCB DSC, First Sea Lord and Chief of the Naval Staff, will also speak at the inaugural London International Shipping Week conference to be held at the Willis Building in the City of London on September 12.

‘London International Shipping Week – Propelling World Trade’ will take place between September 9-13, 2013 and will offer key networking opportunities as well as a day-long government and industry conference and gala dinner to be held on Thursday September 12.

The event is being organised by Shipping Innovation, a joint venture between Elaborate Communications and Petrospot, in association with a hard-hitting Steering Group made up of, among others, Jeremy Penn, Chief Executive of the Baltic Exchange, Doug Barrow, Chief Executive of Maritime London and Mark Brownrigg, Director General of the UK Chamber of Shipping as well as Hamish Rowan-Hamilton from TheCityUK. 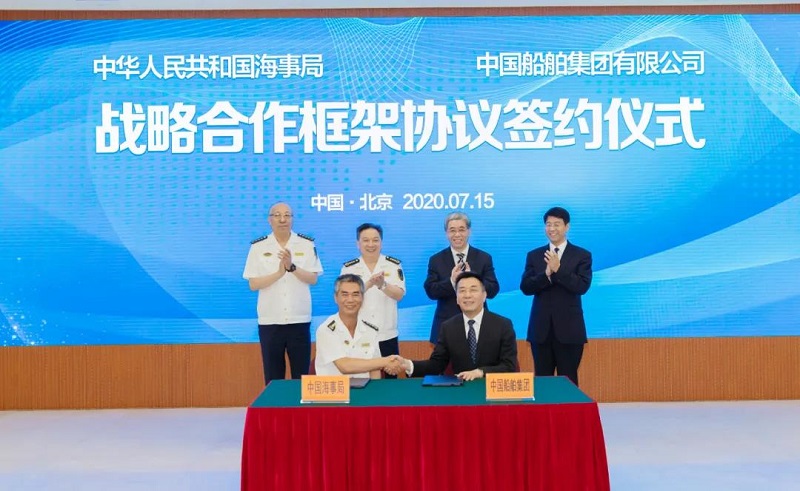