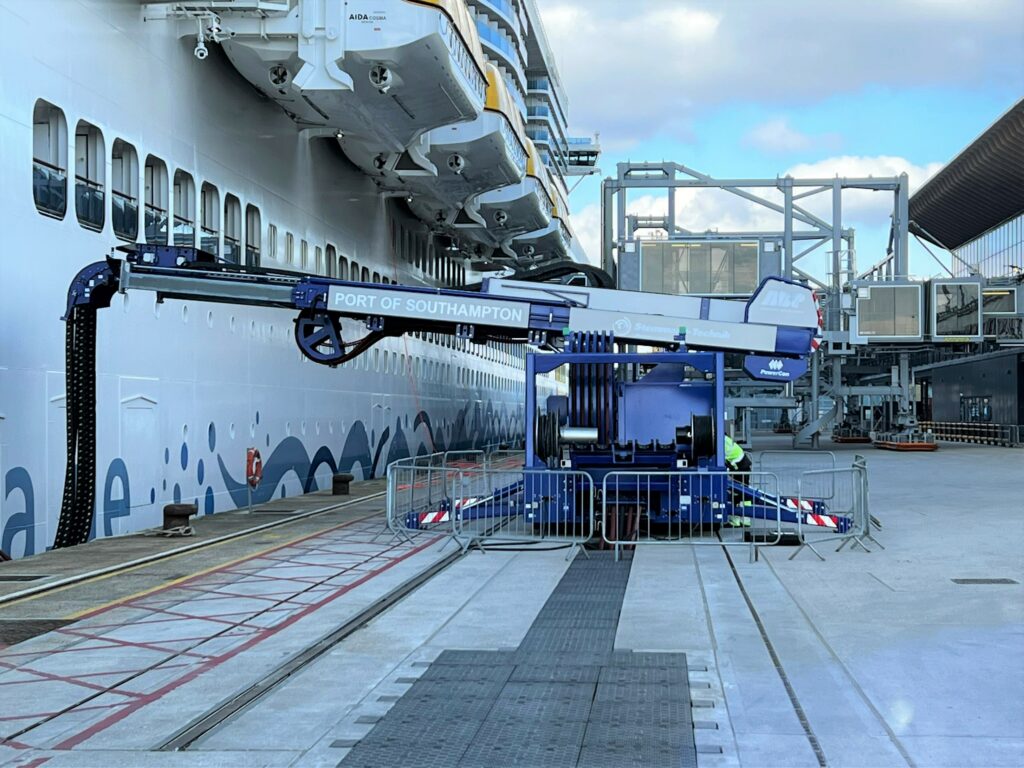 New mandatory targets must push ports into installing, and subsequently ships into using, shore power technology to reduce emissions, according to the UK Chamber of Shipping.

This forms part of a 12-part mandatory regulatory framework being recommended by the industry body, to drive widespread adoption of shore power and other zero-emission solutions at UK ports by 2030 at the latest.

The proposals come in response to a call for evidence by the Department of Transport, and follow new findings from Hong Kong-based Fung Research, which shows China has 50 shore power facilities.

A report last year also found the US, Canada, Norway and Sweden have more than double the UK’s shore power facilities.

Shore power provides electric charge points that can replenish battery-powered ships in port. It also allows crews to switch off engines while vessels are berthed.

“The UK is 20 years behind on shore power. Catching up now requires a clear and targeted regulatory framework to drive adoption across our fleets and ports,” Sarah Treseder, CEO of the UK Chamber of Shipping, said.

“The government has shown it is prepared to back our industry in developing new solutions for our net zero transition. It must also act fast to back deployment of green solutions like shore power, which are already tried, tested and trusted.“

“Our ships are already making progress in decarbonisation. But government must continue to support us, and those who provide the infrastructure we rely on, for us to fulfil our commitment to net zero.”

The lack of availability of shore power in ports remains one of the major barriers to the technology’s uptake across the country.  A recent survey of UK Chamber of Shipping members found 78% consider the lack of port infrastructure to be the biggest hurdle to implementation, whereas 48% cited the cost of retrofitting existing fleets, and 43% pointed towards the lack of regulatory requirements.

The industry body also urges the government to invest alongside industry to drive the adoption of shore power in ports and ships, similar to how it has publicly invested in electric charging points for cars, and how other governments have supported industry in developing their own shore power facilities.

Ships that don’t plug into electric shore power technology at ports should pay a compliance fine, according to the 12-point policy plan. And the proceeds should go towards establishing a new greenhouse gas fund, dedicated towards rolling out shore power across all UK ports and fleets.

The use of shore power in ports can contribute to a substantial and quick cut in local air and noise pollution and help deliver the UK’s net zero target through lowering ships’ greenhouse gas emissions, the UK Chamber of Shipping said.

Research last year, commissioned by Maritime UK and produced by Dutch-based consultants, Royal HaskoningDHV, found the UK is significantly behind the rest of the world in developing shore power capabilities.

While the UK has only very recently opened two across its coast, last year the US had 10 shore power facilities, and the likes of Canada (5), Germany (4), Italy (3) and France (3) had multiple.

And other EU member states including Norway (11), Sweden (8) Finland (3) and Denmark (3) are also ahead of the UK in shore power capabilities. 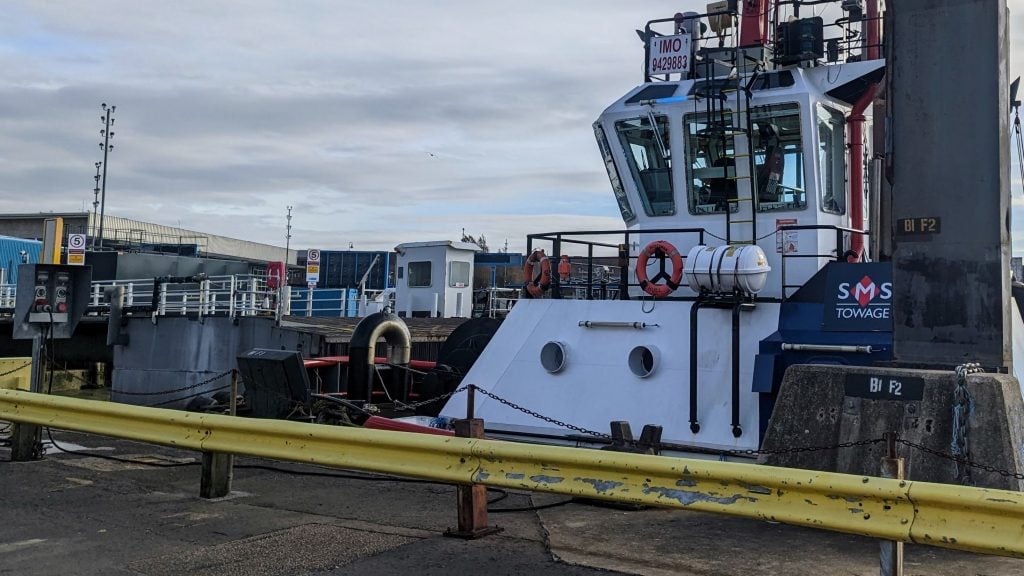